Sell Your Toyota Yaris to CarZilo

Selling your Toyota Yaris could not get easier if you live in Los Angeles, Orange, Ventura, Riverside or San Diego County. Contact CarZilo today for fast and hassle free offer!

Sell My Toyota Yaris for an attractive cash offer! The Toyota Yaris, which is also known by a number of other names in some parts of the world, like the Toyota Vitz, Toyota Platz, and Toyota Echo, is a subcompact or supermini car model that has been around since 1999. It initially came around as a replacement for the starlet and has since gone on to see quite a bit of success worldwide, having sold over 8.7 million units worldwide. The Yaris design is available in a hatchback, coupe, and sedan style. 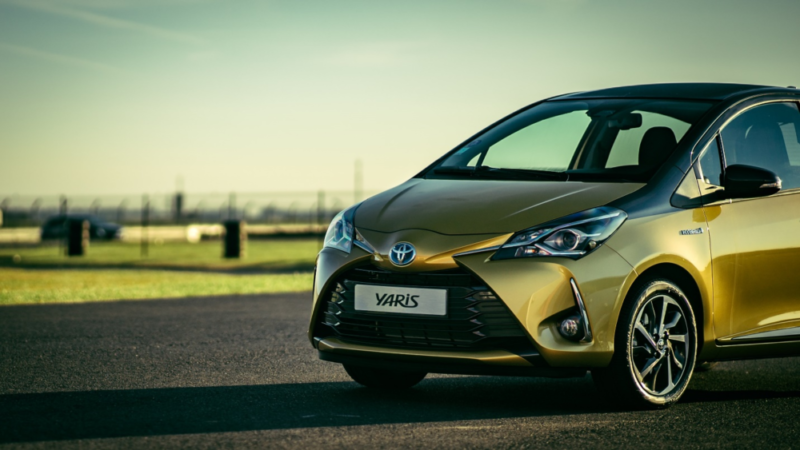 Sell My Toyota Yaris online and save time!

If you’re the owner of a Toyota Yaris and you’re looking to sell your car, then get in touch with the team at CarZilo. CarZilo is a licensed car buying service that operates out of Southern California and has its services active in the following counties: Los Angeles, Riverside, San Diego, Ventura, and Orange County. CarZilo uses the cash for car business model and believes in providing its clients with convenience while they are trying to sell their vehicle.

The firm’s services reflect its belief as they provide an easy-access online form that will let you sell your Yaris online within a few minutes, without needing to go anywhere or even picking up your phone. The only thing you will need to do is provide some basic details about the vehicle that you want to sell. These details are as simple as the name, model, make, and year of release of your car. You can also share information like your vehicle’s license plate number or the VIN number so that CarZilo is able to make a more accurate assessment of the value of your car. After this, you have nothing else to do as CarZilo will handle the remaining process and ensure it makes an offer that will beat any other offer you could get.

Using the details you have provided in the online form, CarZilo will be able to check a number of different resources and provide a market valuation of your vehicle. It will then send you a quote with a price that beats the market valuation to ensure that you receive the highest possible value for your Yaris. You can choose to accept this offer within 5 days of it being sent to you. Once accepted, CarZilo will schedule a day for your car’s inspection. After the inspection, all that remains is singing over the ownership of your Yaris and collecting the money from CarZilo on the spot.

Upload your Carmax or competitor’s offer and
we can beat it by a large margin!