Sell your Toyota Prius for the highest cash offer, CarZilo buys all Prius trims and conditions!

Sell My Toyota Prius for more!When we talk about hybrid or electric cars, there’s none as well-known or as widely used as the Toyota Prius. This car is arguably the one that opened the doors for the 21st-century influx of hybrid and electric cars. It has been the most successful hybrid car on the market and has sold more units than any other hybrid car that has come after it. The Toyota Prius also comes with the option of switching from its hybrid engine purely to its electric engine, which further helps its image as an environmentally friendly car.

Sell your old Toyota Prius and upgrade to a new Prius!

If you have a Prius and you’re looking to sell it to either upgrade your model or switch to a completely different car, you should consider contacting CarZilo’s licensed “cash for cars” service to make the sale. For people living in California, particularly if they are living in Los Angeles, Ventura, Orange,  San Diego or Riverside counties, CarZilo is the best place to sell your Toyota Prius. 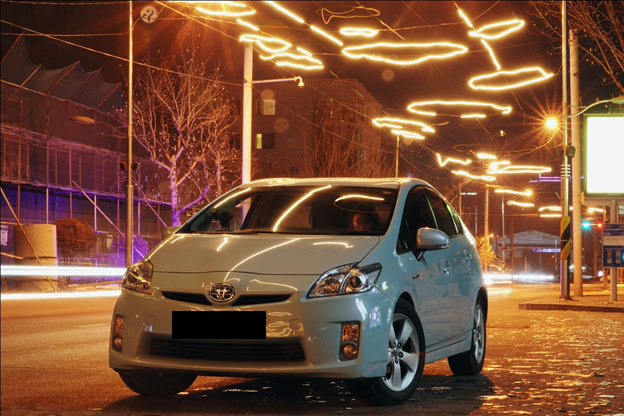 CarZilo provides an easy sale service to all of its clients, letting you sell your car online without having to do anything more than sharing a few details about the car and signing some DMV documents, which they prepare for you in advance. The required details themselves aren’t a problem either, as they’re simple questions like the year your car was released, the name of the model, and the brand that it belongs to. Additional details to help make the price even more accurate can include either the license plate or VIN number from your car.

Once you’ve shared these details with CarZilo, they’ll cross-check the information with a variety of sources to get the market value of your car and make an offer that is above that valuation. This helps save time for both of you and prevents you from wasting time with different buyers for your Prius, as you already have the highest possible offer for it.

How to Sell Your Toyota Corolla for more!

Once the offer is shared with you, you may accept it within 5 days, and CarZilo can then either call you to their dealership or come to a location convenient for you for an appraisal. If everything is fine with your Prius, they will simply have you sign over the ownership and pay you the cash for the car on the spot. If you chose to meet them at their dealership, you even get a complimentary ride back to your home with one of the team members.

Upload your Carmax or competitor’s offer and
let us beat it by a big margin!