The Tesla Model Y is one of the newer Tesla cars, classified as a compact electric crossover SUV which only started production last year. As compared to the Tesla Model X, it is more budget-friendly and features some of Tesla’s more recent technologies, such as the octovalve/heat pump system and the new rear underbody casting. However, what makes Tesla Model Y so special is that it appears to be a refined Tesla product which not only Tesla enthusiasts but any car fan will enjoy. Sell my Tesla Model Y online and save time!

For instance, the expansive all-glass roof gives the driver extra headroom while providing a seamless view of the sky. Moreover, compared to the more expensive Tesla models, this car is one of Tesla’s less expensive offerings. If you live in Southern California, you may have spotted the Model Y in Los Angeles, Orange County, or San Diego as Tesla fans have been raving about the Model Y. If you also own a Tesla Model Y and are hoping to sell my Tesla Model Y, CarZilo can help you avoid the hassle of trying to find buyers and negotiating with them over the value and price. 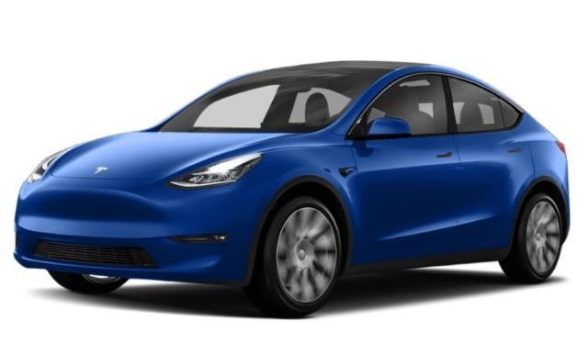 CarZilo is a licensed and reliable car buying service in Southern California to which you can sell your old Tesla Model Y for the best prices with a convenient and fast selling process. We will not waste your time and give you the best price you’ll get for your car that will be above the market value. Our amazing customer service will ensure that the selling process is breezy for you. CarZilo’s cash for car service is available for Tesla Model Y owners in cities and counties, including Los Angeles County, Orange County, Ventura County, Riverside, and San Diego.

If you are thinking of selling your Tesla Model Y, you can start by filling out the web form, and we’ll get back to you with the best offer. How are we so sure of our offer? Basically, you’ll provide us with all the relevant details such as the make and model of your car, the year of release, etc. With those details, we’ll find out the market value and offer you a price higher than the market average.

If you accept the offer, all you need to do is drive into one of our locations, where we will inspect it, and you can sign the paperwork and get cash for the car right away! Simple, isn’t it? That’s not all; we even offer a complimentary ride back home. 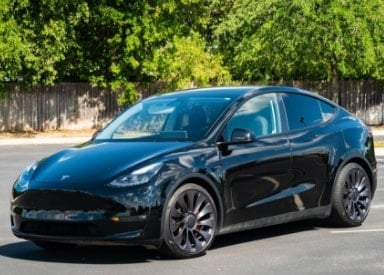 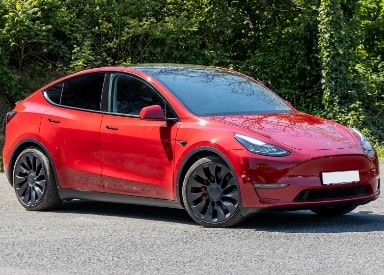 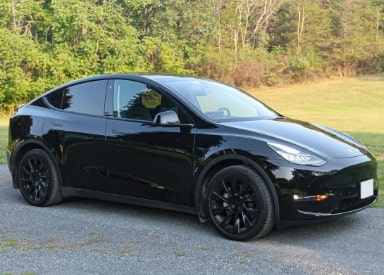 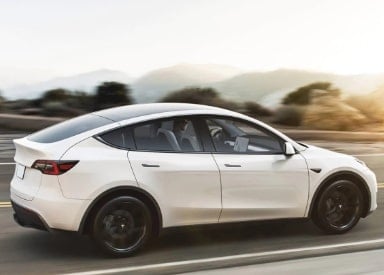 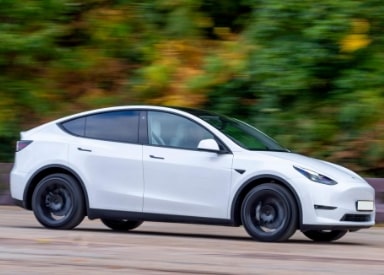 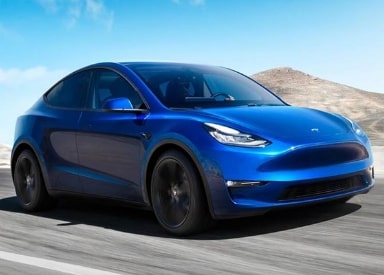 Why should I sell my Tesla to CarZilo?

CarZilo offers a world class service to sell your Tesla for more. With years of experience and our low overhead, we are able to offer you the highest value for your car, truck, SUV or EV.  Our friendly and courteous team members will  work around your schedule, to make it convenient and easy for you to sell your Tesla

After we have your Tesla information, we will customize a Custom Offer. If you agree to CarZilo Custom Offer, you can bring your vehicle to one of our locations or one of our friendly team members will come to you for a final inspection and to finalize all paperwork within 15-30 minutes. WE PICK UP. YOU GET PAID.

We do our best to provide a fair Custom Offer for fast, easy and above market sell for your vehicle. Let us  beat Carmax or any other competitor’s valid offers. Upload Your Offer.

Do I have to accept the CarZilo Custom Offer for my Tesla right away?

CarZilo Custom Offer for your Tesla is good for 5 days or 250 miles. If the deadline is missed, we will re-evaluate your Custom offer.

Will CarZilo buy my Tesla with mechanical and/or body damage?

We sure do! as long as your Tesla is drivable.

Can I Sell my financed Tesla?

You sure can! to start the process, to sell your Tesla, we will need your lien holder’s name and account information to obtain a payoff information before meeting.

Can I sell my leased Tesla

I have lost my Tesla's title. Can i still sell my Tesla to CarZilo?

Yes, CarZilo will buy your Tesla as long as you have a valid ID, so we can confirm your ownership.

Do I need to contact the DMV after selling my Tesla to CarZilo?

How does CarZilo evaluate my Tesla?