Selling your Scion XD could not get easier if you live in Los Angeles, Orange, Ventura, Riverside or San Diego County. Contact CarZilo today for a fast and hassle free offer!

Sell my Scion xD online. The Scion xD serves as the successor to Scion’s xA. The Scion xD is a subcompact crossover SUV with a five-door hatchback design and features a front-engine front-wheel-drive layout. Scion, the marque brand of Japanese automobile giant Toyota, produced the Scion xD between 2007 and 2014, before its eventual dissolution by Toyota. A 2ZR-FE DOHC 1.8-liter engine powers the Scion xB. Car experts and reviewers praised the Scion xD for its safety features, and government crash tests rated the vehicle highly. The Scion xD scored perfectly for front and rear passengers in a side-impact collision and received four stars in both categories for front-end collisions.

Although Toyota has long disbanded the Scion brand and stopped production of all Scion vehicles, leftover cars were still being sold in the United States until 2016. Therefore, you’re likely to spot a Scion xD gracing the streets of Los Angeles and San Diego. Moreover, if you’re someone who appreciates a Japanese vehicle and prioritizes safety, the Scion xD might appeal to you. If that’s indeed the case, we’re willing to bet you own a Scion xD. However, since the Scion xD is a relatively outdated car, you might be looking to sell your old Scion xD. If that rings true for you, we can assist you in selling your vehicle for cash. 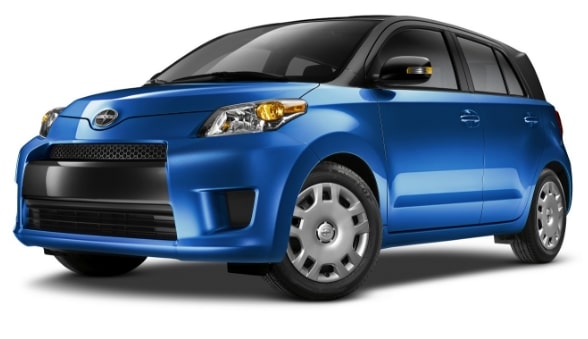 CarZilo is a licensed car buying service that allows you to sell your car online within minutes. We’ve designed our service to ensure a hassle-free selling process for our customers, freeing you from the negotiations with prospective buyers you have to go through when selling your old vehicle. Instead, our cash for car service ensures that you receive the highest possible value for your car. We’re currently offering our services to car owners in the following locations: Los Angeles County, Ventura County, Orange County, San Diego, and Riverside.

If you’re planning to sell your Scion xD online to us, the process is straightforward. We require you to fill out an online form sharing pertinent details, including your car’s make and model, the year of release, and your car’s VIN and license plate number. Our team uses the information to determine your car’s market value by running it through our database and cross-checking it with multiple sources. We’ll then respond to you with a custom offer that exceeds your vehicle’s market valuation. As fellow car owners, we understand selling your old car can be a challenging endeavor, which is why you’ll have five days to deliberate our proposition.

If, after much consideration, you accept our offer, we’ll schedule a routine inspection at a designated location – either of your choosing or our offices. You’ll have to drive the car over, and our team will examine your vehicle, typically concluding within 30 minutes. Following the inspection, we’ll provide you with the necessary DMV documents we’ve prepared beforehand. All you have to do is sign the paperwork, collect the cash for your car, and you’ve successfully sold your vehicle. We’ll even throw in a complimentary car ride on the way home! 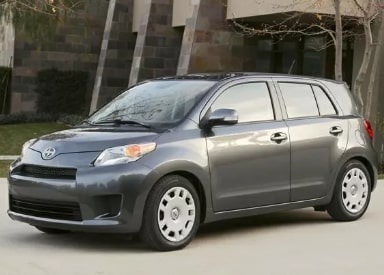 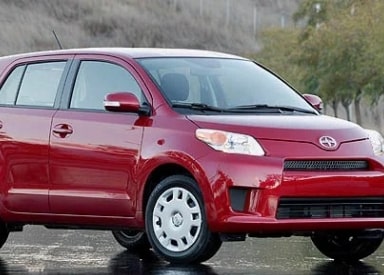 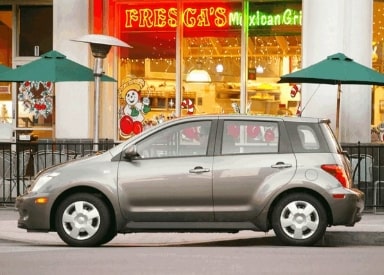 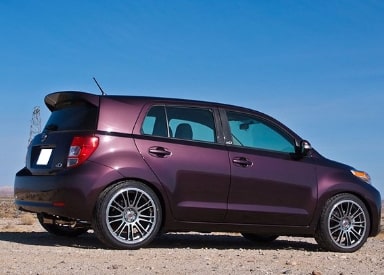 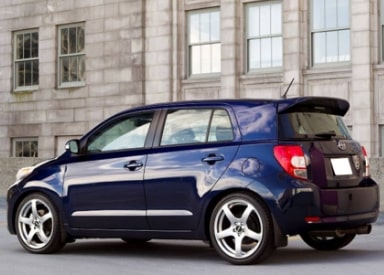 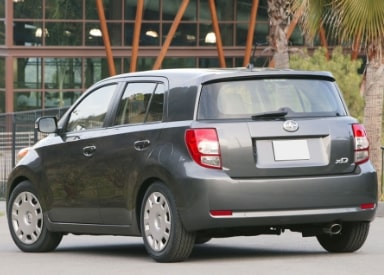