The Scion xB is a box-shaped, five-door hatchback produced by Scion, a marque brand of Japanese automobile giant Toyota. Toyota manufactured the Scion xB from 2003 to 2015. Production for the vehicle eventually came to a halt after Toyota disbanded the Scion brand. Toyota released two generations of the Scion xB. The first generation of the xB was a subcompact vehicle, whereas the second generation increased its size, making it a compact car. The Scion xB features a front-engine front-wheel-drive layout and is available in a five-gear manual transmission or a four-gear automatic transmission. The Scion xB was the Scion brand’s top-selling vehicle in North America until 2011, when the Scion TC surpassed it. According to sales figures, consumers were more interested in the Scion xB as a subcompact car than a compact vehicle. Sell My scion xB from Home!

Although the Scion brand has been defunct since 2015, there are still plenty of Scion xB’s gracing the streets of Southern California, all the way from San Diego to Los Angeles. You’re likely to have spotted a few yourself. Moreover, if you’re someone who appreciates the reliability of Japanese vehicles and prefers cars that provide value for your money, you might have a Scion xB sitting in your driveway. If that’s indeed the case, you’re probably looking to sell your old Scion xB – whether to switch to a different manufacturer’s vehicle or purchase one of Toyota’s latest offerings. If that rings true for you, we can assist you with selling your vehicle for cash. 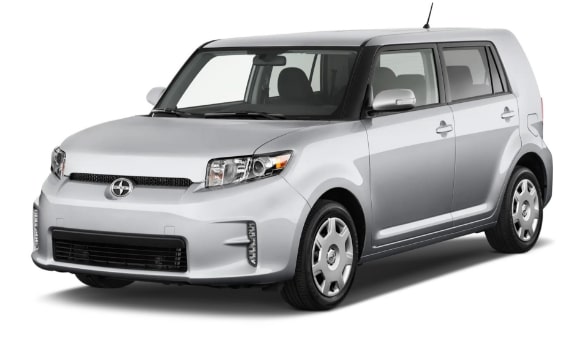 Sell My scion xB for
cash!

CarZilo’s a licensed car buying service that allows you to sell your car online within minutes. We’ve designed our services to relieve you from having to undergo the hassle associated with selling your old vehicle through traditional means. Selling your old car to CarZilo means that you don’t have to negotiate with prospective buyers as they try to undervalue your vehicle below your asking price. Instead, our cash for car services guarantees that you receive the highest possible value for your car. We’re currently providing our services to car owners in the following locations: Los Angeles County, Ventura County, Orange County, San Diego, and Riverside.

If you’re looking to sell your Scion xB to us, the process is straightforward. We require you to fill out a brief online form sharing pertinent details, including your car’s make and model, the year of release, and your car’s VIN and license plate number. Our team uses the information to determine your vehicle’s market value by running it through our database and cross-checking it with multiple sources. We’ll then respond with a customer offer that exceeds your car’s market valuation. Moreover, as fellow car owners, we understand it can be challenging bidding your vehicle farewell, which is why you’ll have five days to deliberate our proposition. We counsel car owners to mull over our offer.

If you decide to accept our offer, we’ll schedule a routine inspection at a designated location – either of your choosing or our offices. You’ll have to bring the car over, and our team will examine your vehicle, typically concluding within 30 minutes. Following the assessment, we’ll provide you with the necessary DMV documents that we’ve prepared beforehand. All you have to do is sign the documents, collect the cash for your car, and you’ve officially sold your vehicle. We’ll even offer you a complimentary car ride on the way home! Selling your Scion xB online has never been easier!

Sell My Scion xB from
Home! 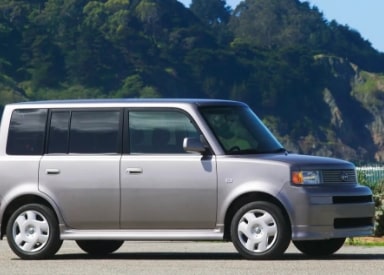 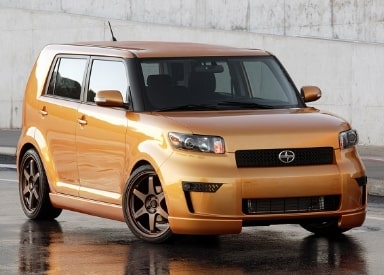 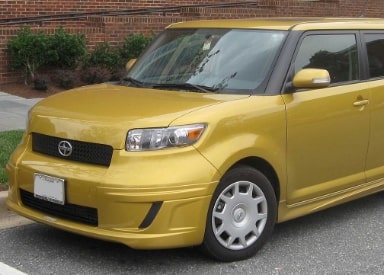 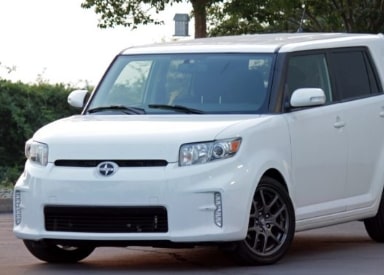 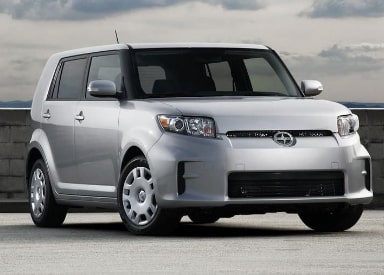 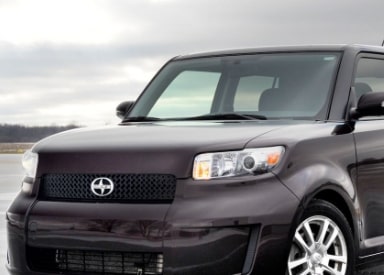