Sell my Scion xA to the best Scion buyer in Southern California today. CarZilo will come to you and pay you on the spot!

The Scion xA is a five-door subcompact hatchback, produced by Japanese automobile giant Toyota, under its Scion brand. Masanari Sakae, the lead designer for the xA, based the vehicle’s design on the first generation of the Toyota Vitz. The Scion xA enjoyed a brief stint in the United States between 2004 to 2006 before Toyota discontinued production. The Scion xA featured a 1.5-liter DOHC l4 engine powering it. In addition, the vehicle comprised a front-engine, front-wheel-drive layout. Despite the xA’s short stint in production, Toyota reported impressive sales figures for the car. In 2006, Toyota announced that the xD would succeed the xA. Sell your Scion XA for cash!

Although the car was briefly available on the market, it still managed to accrue respectable sales. The car’s reliability, coupled with performance and an accessible price point, made it a viable option for many prospective car owners. Despite being long discontinued, you’re likely to come across a Scion xA in Southern California. Sightings of the xA on the streets of San Diego and Los Angeles aren’t uncommon. Moreover, if you’re someone who appreciates the reliability of Japanese automobiles and likes hatchbacks, you probably own a Scion xA yourself. If that’s indeed the case, you might be looking to sell your old Scion xA – whether to move to the xD successor or switch to a different manufacturer’s vehicle. If that rings true for you, we can assist you in selling your old vehicle for cash. 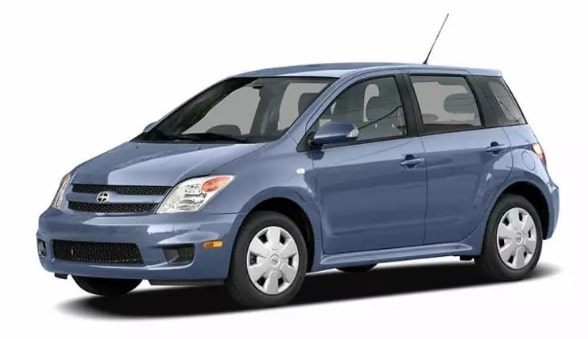 Sell my scion XA from
home!!

CarZilo’s a licensed car buying service that smoothens the process of selling your car online. We’ve designed our services to alleviate the problems car owners frequently face when selling their old vehicle. Our cash for car service ensures that you don’t have to worry about prospective buyers undercutting you at every turn as you try to sell your car. Instead, we make sure that you receive the highest possible value for your vehicle. We’re currently providing our services to car owners in the following locations: Los Angeles County, Ventura County, Riverside, Orange County, and San Diego.

If you’re considering selling your Scion xA to us, you’ll have to undergo a straightforward process. We’ll need you to fill out a brief online form with the pertinent details, including your car’s make and model, the year of release, and your car’s VIN and license plate number. We’ll also require your contact details. Our team will use the information to determine your car’s market value by cross-checking it with multiple sources. We’ll then respond with a customer offer that exceeds your vehicle’s market valuation. As fellow car owners, we understand parting ways with your car can be challenging, which is why we’ll provide you five days to mull over our offer.

If, after much consideration, you decide to accept our offer, we’ll schedule a routine inspection at a designated location – either of your choosing or our offices. You’ll have to bring the car over, and our team will examine your vehicle, typically concluding within 30 minutes. Following the car inspection, we’ll provide you with the necessary DMV documents that we’ve prepared beforehand. All you have to do is ink your signature over a few dotted lines, collect the cash for your car, and you’ve officially finished selling your old car. We’ll even offer you a complimentary car ride on the way home! 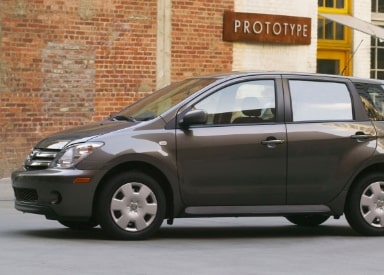 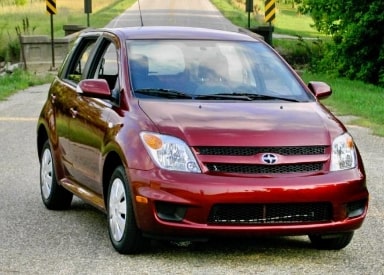 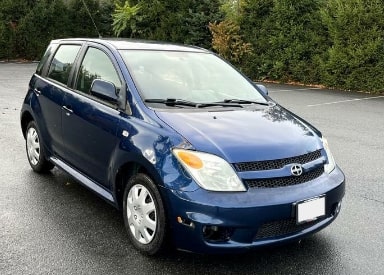 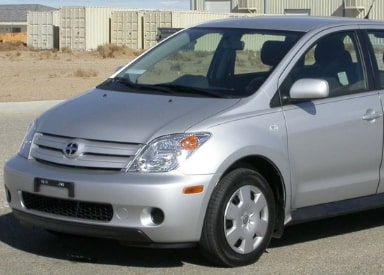 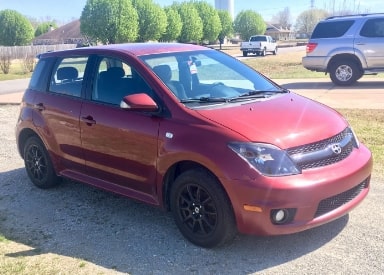 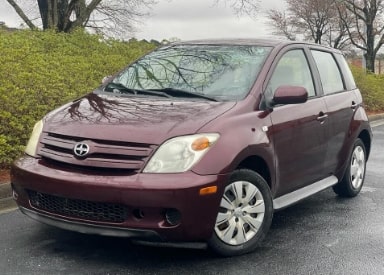