Sell your Nissan Xterra for the highest cash offer, CarZilo will beat all offers and pay you on the spot! 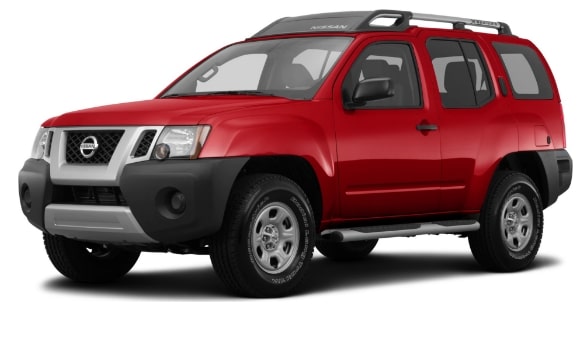 If you’re living in the Southern California region and are looking to sell a Nissan Xterra that you own, then the best place for you to do business would be at the CarZilo car buying service. Our licensed cash for car service operates in most of the Southern California region, namely in Orange County, Ventura County, Los Angeles County, and the cities of Riverside and San Diego.
We are known for offering the best customer service and making only the highest possible offers for your vehicle. CarZilo’s process requires a minimal amount of effort from your end, and our team will make sure all aspects of the sale are taken care of.

The only thing you have to do is sell your SUV online is to fill out our online form on our website. The webform can be filled in less than 5 minutes, and the sale is almost as good as done once the details of your SUV have been sent to us. The required details are as follows: The year of release for your SUV, the make and model of the SUV, and the VIN or license plate number of your vehicle, if it’s available. These, along with your contact details, are all that’s needed.
CarZilo will use this information to determine the current market value of your vehicle by cross-referencing several different sources. We will then create an offer that beats the market valuation of your SUV and ensure that no other buyer makes a bid that’s higher than ours. This helps eliminate the need for unnecessary negotiations or delays.
You can choose to accept their offer within five days of receiving it. If you do so, an inspection will be scheduled with our team of car experts. After the inspection, you just need to sign the DMV documents that our team prepares on your behalf. All that’s left to do then is receive your cash payment and close the deal. 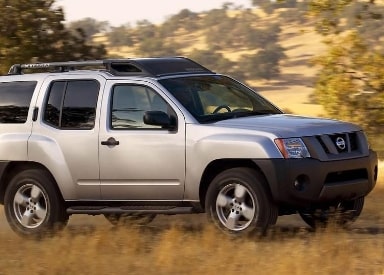 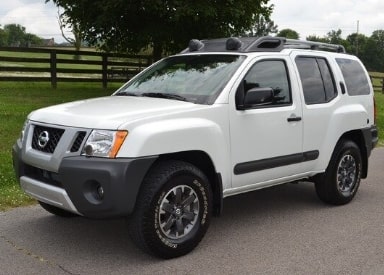 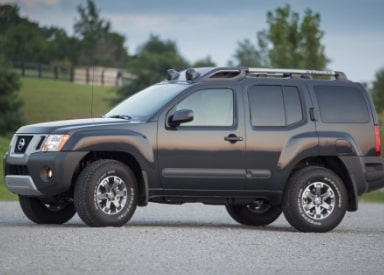 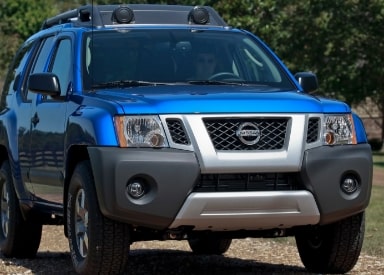 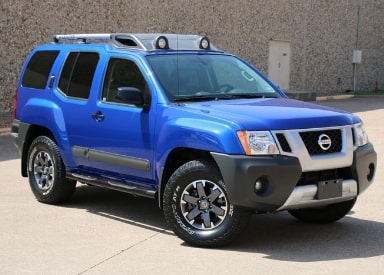 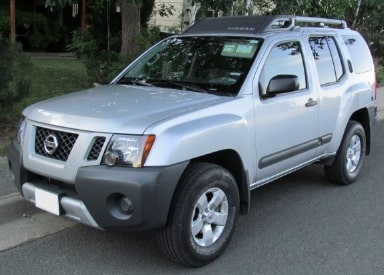 Locations to Sell My Nissan Xterra