Sell your Nissan Titan for the highest cash offer, CarZilo will beat all offers and pay you on the spot!

Sell my Nissan Titan online! The Nissan Titan was initially released in 2003, although its development initially began in 1999, and it was supposed to be released in 2001. The Nissan Titan is a full-size pickup truck and gets its name from the Titans from Greek mythology. Since its introduction, the Nissan Titan has only had two generations released, and there’s been a 13-year gap between those releases. This pickup truck is still in production and got its most recent facelift in 2020 on its second generation’s model. It’s available for purchase as either a 2-door truck or a 4-door truck. 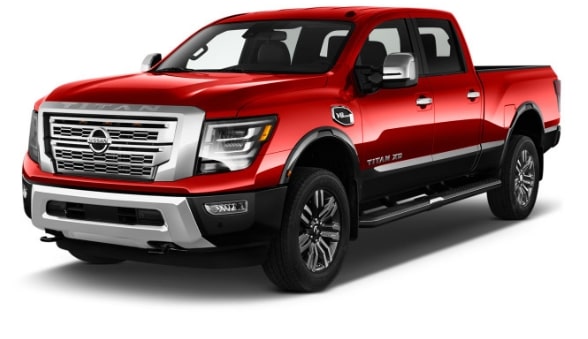 For owners of the Nissan Titan who would like to sell off their pickup truck, the best place to get a good deal is CarZilo’s car buying service! Our licensed cash for car services have helped countless customers make sales where they received the highest possible offer on their vehicles and managed to get through the entire sales process without actually needing to put in much effort at all.
At CarZilo, we believe that you should be able to sell your old truck quickly and at a price you’re happy with. We ensure that we offer an above market value quote for your truck by using our online form.
The form simply requires some basic details about your truck, such as its year of release, its make and model, and its license plate number or VIN, if it’s available. Using this information, various sources are checked to determine the current maximum market value of your vehicle. A custom quote with a price higher than the market value is then sent to you. This ensures that there is no time wasted in negotiations and that our offer beats any other you receive.

If you choose to accept our offer, we will schedule an appraisal and inspection of your vehicle. The inspection is quite standard and requires around 30 minutes to complete. Once done, if everything seems to be okay, you can hand over your car and take your cash payment.
Our services are available in the region of Southern California. Our cash for car deal is available in the following counties; Ventura County, Orange County, Los Angeles County, and the following cities; San Diego and Riverside. 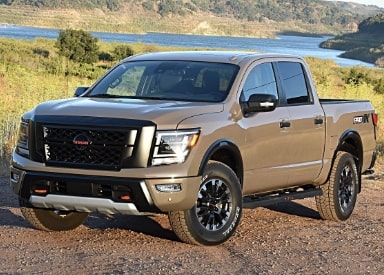 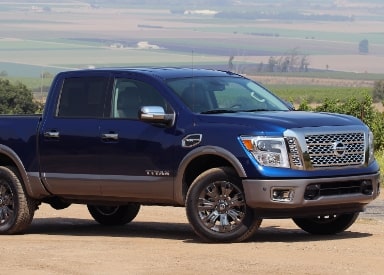 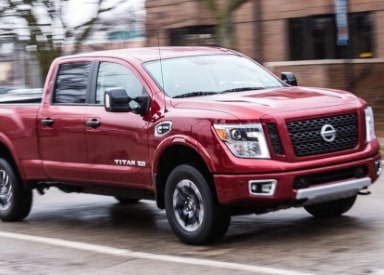 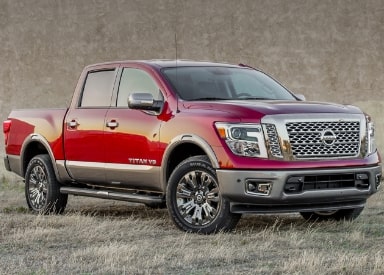 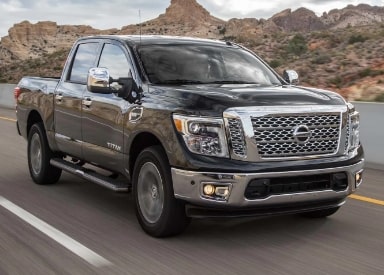 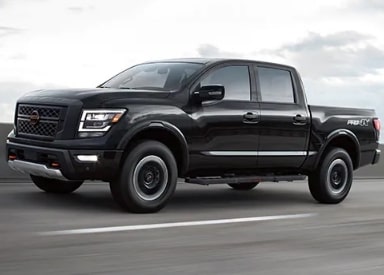 Locations to Sell My Nissan Titan