Sell my Nissan Maxima fast and easy from home. CarZilo beats all offers and pays you on the spot. Contact CarZilo today and start selling your Nissan for more! 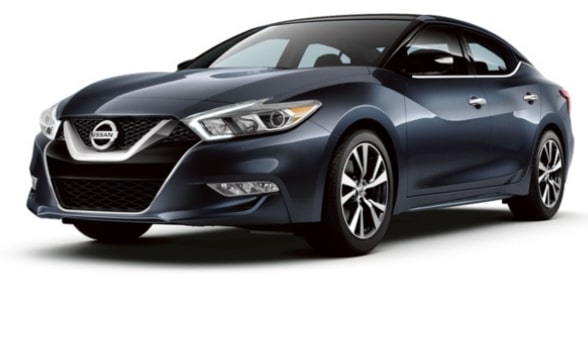 Sell My Nissan Maxima for cash!

If you currently own one but would like to sell your Nissan Maxima, then the best place for you to do so is through our online portal for car sales at CarZilo. We are a licensed car buying service that runs on a business model of cash for cars. Through our service, you can sell your Nissan Maxima online for the highest possible price anywhere in Southern California. Our primary areas of operation include Ventura County, Los Angeles County, and Orange County. We are also available in the cities of Riverside and San Diego.

Our online service can be accessed by anyone currently present or residing in Southern California. Simply fill out the form with details about your car, such as its years of release, the make and model, and the license plate number or VIN, if it’s available. Using this information, our team will calculate the current market value at which you can sell your vehicle. To ensure our offer is the best one you receive, we will go above the maximum market valuation when creating our custom offer.
Once you receive the offer, you can choose to accept it within five days. If you choose to accept it, our team will prepare for the sale by preparing the DMV documents necessary for you to sell your car and scheduling a day for an inspection of your vehicle.
The inspection is quite routine and usually takes 30 minutes to complete. You may either bring your car to CarZilo’s premises or choose a location where our car experts can visit you. If you choose to visit our offices, you can also get a complimentary ride back once the sale is complete. If everything seems alright in the inspection, you can sign the DMV documents to transfer ownership and collect your cash payment on the spot. 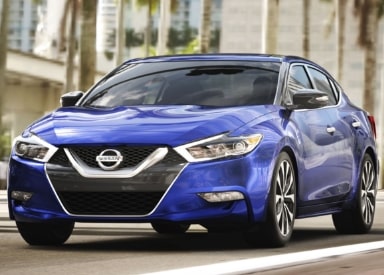 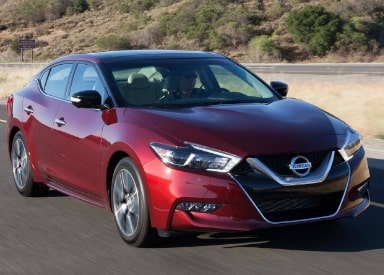 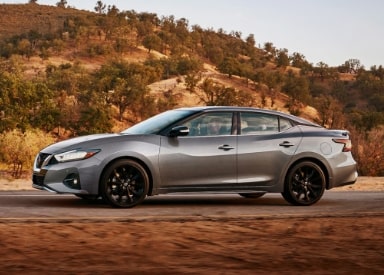 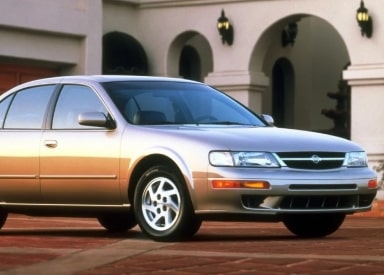 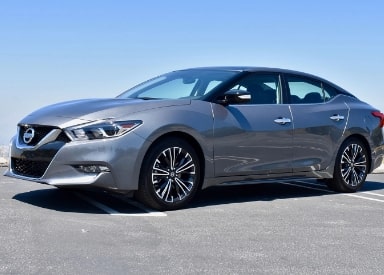 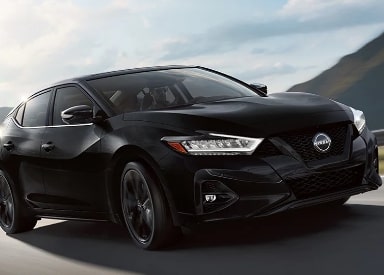 Locations to Sell My Nissan Maxima