CarZilo Will Buy Your Nissan Van

The Nissan Van, also called the Nissan NV, is a full-size van released by the Japanese carmaker for the North American market. The Nissan Van was previously only available in Mexico under the name Nissan Urvan, but the release of the new version kicked off the Nissan Van series in the United States and Canada, with different iterations of the van becoming available over the years. 2021 is the last year for official sales of the Nissan Van, after which it will be discontinued from production. Sell my Nissan Cargo van online and save time! 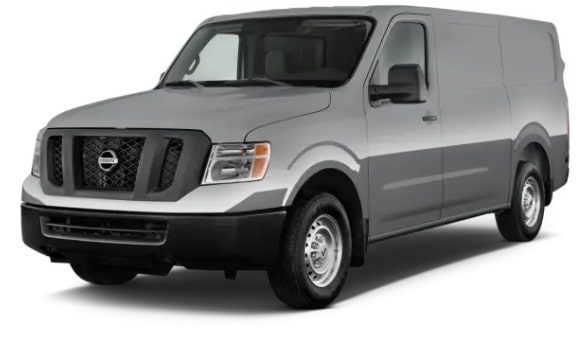 If you own either a current or an older model of the Nissan Van and would like to sell it off before the vehicle goes out of production, or just because you’d like to shift towards a different type of car, then consider reaching out to our team at CarZilo.
We are a car buying service which operates in various regions around Southern California. You can sell your van through our licensed cash for car service and receive an upfront cash payment as soon as you hand over your van to us.

Our exact areas of operation include Ventura County, Los Angeles County, San Diego, Riverside, and Orange County.
We are known for making the highest possible offers on your vehicle and providing as much convenience as possible to our clients in the car buying process.

You can use our online form to sell your van online. Simply send us the basic details of your vehicle, such as its year of release, its make and model, and the VIN or license plate number, if it’s available. Using this information, our team will be able to determine the current market value of your van and send you an offer that goes beyond that valuation. This helps us ensure that our offers remain unbeaten by any other buyer and saves time by eliminating the need for a back and forth.
You can accept the offer within five days of receiving it. If you accept it, our team will begin preparing the DMV documents required to transfer ownership and schedule a day for a routine inspection for your van. Once the inspection is completed, all you have to do is sign the paperwork, hand over your keys, and receive your complete cash payment on the spot. After that, the sale is complete, and you can go your way. 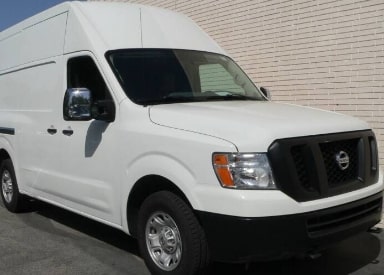 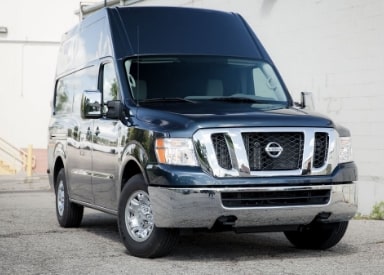 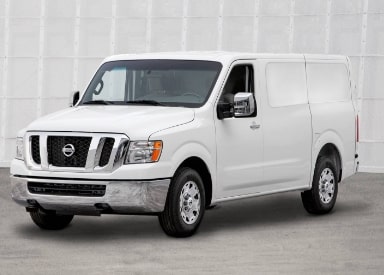 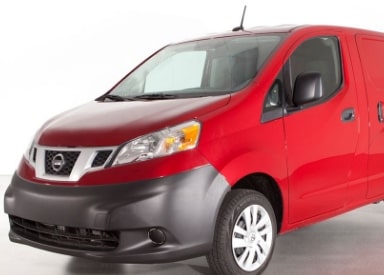 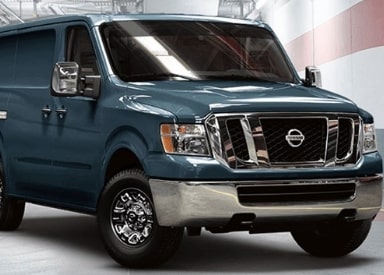 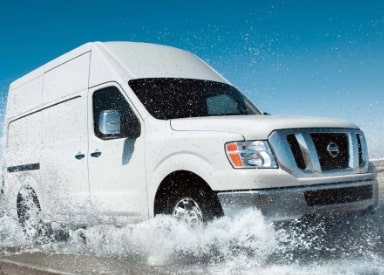