Sell My Nissan Armada over the market value online, CarZilo beats all offers and comes to you!

The Nissan Armada is a full-size SUV released in 2003 specifically for the North American market by Nissan. The Nissan Armada has not seen too much change in its design or layout since it was initially released, and it continues to be available as a 5-door SUV with a front-side engine, and the option of either a rear-wheel-drive or a four-wheel-drive. The second generation of the Nissan Armada was released in 2017, with improved performance, added torque, horsepower, and better fuel economy. Sell my Nissan Armada to a top Nissan Buyer today! 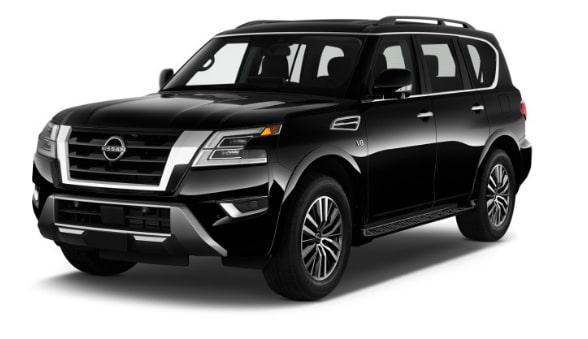 Sell my Nissan Armada for more!

If you’re an owner of a Nissan Armada and would now like to sell your SUV to either upgrade your vehicle or get a different type of vehicle altogether, the best way to do so would be through the CarZilo car buying service. At CarZilo, we offer a licensed cash for car service. As a customer, you can sell your old Nissan Armada and receive a one-time cash payment for it, on the spot. Our areas of operation are in Southern California, specifically Riverside and San Diego, and the following counties; Orange County, Ventura County, and Los Angeles County.

Our service helps you sell your SUV without needing to find multiple buyers or negotiate prices unnecessarily. We pride ourselves on making sure that our first offer is the highest possible offer that you can receive on your vehicle. Through our web form, you can sell your SUV online by sharing the year of release for your vehicle, the make and model, and the license plate number or VIN. With this information, we’ll determine the current market value of your car and share a quote that goes beyond that valuation.

If you accept the quote, which you can do up to 5 days after receiving it, our team will prepare DMV documents on your behalf to transfer ownership of your SUV and schedule a day for an inspection. After the inspection, you get cash on the spot and can close the sale. You may choose to have the inspection at either our premises or at a location of your choosing. If you choose to have the inspection at our offices, you can also enjoy a complimentary ride back with one of our team members after leaving the vehicle with us. 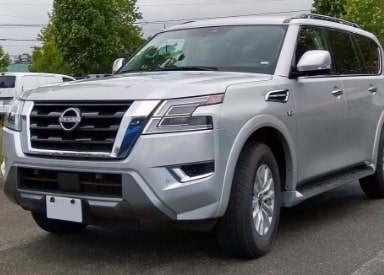 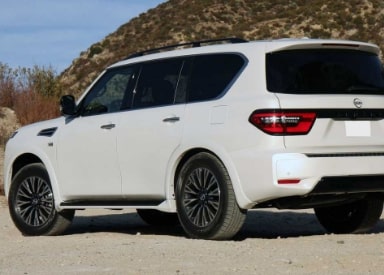 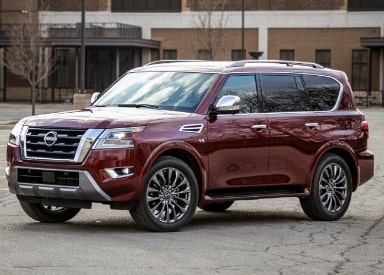 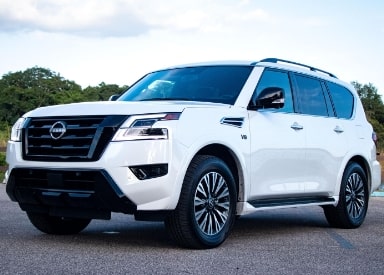 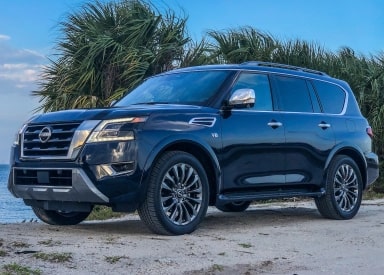 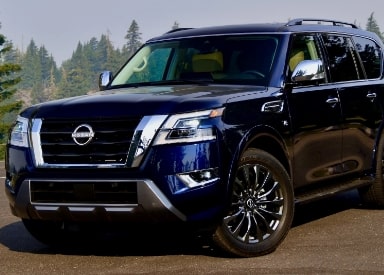 Locations to Sell My Nissan Armada!