Sell My Mitsubishi Online For More!

Sell my Mitsubishi fast and easy from home in Los Angeles, Orange, Riverside, San Diego or Ventura County. CarZilo beats all offers and pays you on the spot. Contact CarZilo today and start selling your Mitsubishi for more!

Sell your Mitsubishi in Los Angels for more! CarZilo will provide you with the highest possible market value for your Mitsubishi. Just complete our short form and receive your offer! 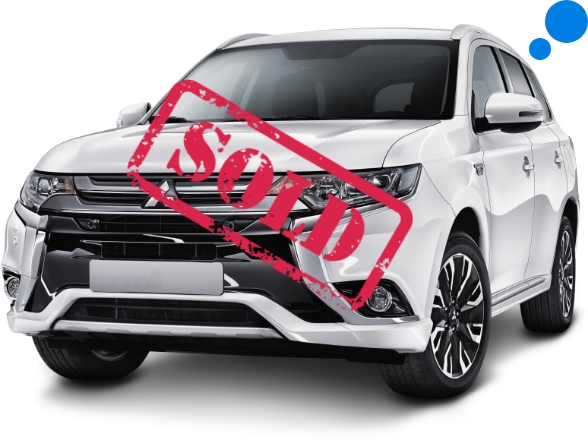 Sell My Mitsubishi for more!

Do you have a Mitsubishi that you’re not loving any more? Sell your Mitsubishi now and get fast cash. At CarZilo, we have extensive industry experience in buying cars. Our buying process provides you with a competitive cash offer that you can’t resist.

We realize that your time is precious. That’s why selling your Mitsubishi instantly online can prevent you from wasting your valuable time.

and eliminate the hassle of trade in. Our team will make sure you get an excellent price for your car. When you decide to sell your car in Los Angeles County, Orange County and surrounding counties , your proven and easy process works as follows:

Sell My Mitsubishi in Los Angeles

Sell My Mitsubishi Safe and easy!

how to sell my Mitsubishi Car Fast 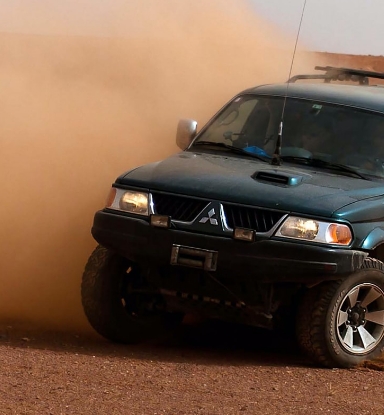 Mitsubishi was founded in 1870 as a shipping firm. However, they did not start making vehicles until 1917 when Mitsubishi Shipbuilding Co. Ltd. produced the Mitsubishi Model A.

This was Japan’s first series-production automobile and was a hand-built, seven-seater sedan. It was based on the Fiat Tipo 3, however, it was considered too expensive compared to its European and North American counterparts, of which were mass-produced. Therefore, it was discontinued in 1921 and they only built 22 of these models.In 1934 Mitsubishi Shipbuilding and Mitsubishi Aircraft Co. merged to create Mitsubishi Heavy Industries. While it concentrated mainly on manufacturing aircraft, ships and machinery, they developed the PX33. This was a prototype sedan for military use. The PX33 was the first Japanese – built passenger car with full-time four-wheel drive.