Sell your Mercedes M Clkass to CarZilo and time and money, if you live in Los Angeles, Orange, Ventura, Riverside or San Diego County, contact CarZilo today for a fast and hassle free offer!

Sell my Mercedes-Benz M-Class to CarZilo

Mercedes-Benz has a storied history, and some of its lines are among the most recognizable cars on the planet, often overshadowing the Mercedes-Benz M-Class. However, the M-Class is still a popular car. Initially introduced in 1997, the first generations of the M-class were a mid-size luxury SUV. Since then, Mercedes-Benz decided to alter the vehicle to make it a crossover luxury SUV, given the popularity of the market segment. The M-Class fits between the Mercedes-Benz GLS-Class and the GLC-Class, making it an excellent option for people seeking a vehicle with the perfect blend of size and performance. The SUV features a front engine with a rear-wheel-drive or an all-wheel drive, depending on the variant you choose. Although the vehicle rose to prominence as the M-Class, Mercedes-Benz renamed it the GLE-Class in 2015. Sell my Mercedes-Benz M Class for more!

Despite the M-Class’ renaming, it’s still an SUV that many people drive. If you live in Southern California, you’ve likely come across an M-Class on the streets of San Diego or Los Angeles. Moreover, if you have a penchant for mid-size luxury SUVs, and you’re someone who prefers the luxurious feel and the sleek designs that Mercedes-Benz is known for, you likely own an M-Class yourself. If that’s indeed the case, your vehicle may be approaching the end of its lifespan since the last M-Class variant Mercedes-Benz released was in 2014. You’re probably going to have to replace your car soon and might be considering selling your Mercedes-Benz M-Class instead. If that rings true, we can help you. Although most people will tell you to be wary of selling your SUV online, our car for cash service is the game-changer you didn’t know you needed until now. 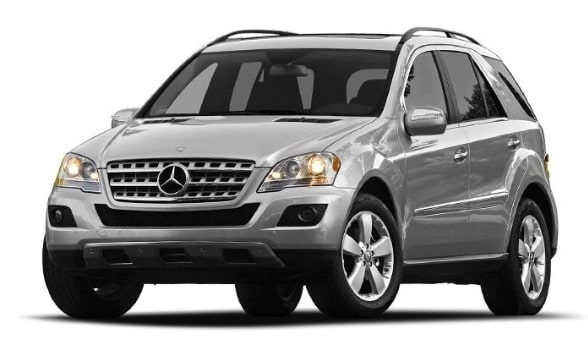 CarZilo’s a licensed car buying service that makes selling your old Mercedes-Benz M-Class a breeze. We’ve designed our service to ensure that you can sell your SUV online in a matter of minutes. In addition, as fellow car owners, we understand the frustrations that arise when you’re trying to sell your SUV. Prospective buyers who try to undervalue your car at every turn, aiming to renege you from your asking price. Our service eliminates all these issues, ensuring a hassle-free way of selling your vehicle for cash. We’re currently providing our service to car owners in the following locations: Los Angeles County, Ventura County, Orange County, Riverside, and San Diego.

Our process makes selling your old vehicle straightforward. We require you to fill out our web form with the necessary information, including your car’s make and model, the year of release, and your car’s VIN and license plate number. We’ll also need your contact details so we can reach you. Our team uses the information to determine your car’s market value by cross-checking it with multiple sources and responds with a custom offer that exceeds its market valuation. We also provide car owners five days to mull over our proposition because we want them to consider their decision thoroughly.

If you choose to accept our offer, we’ll schedule your car for an inspection at a designated location, which can be either our offices or a site of your choosing. You’ll have to bring the car over so that our team can carefully examine it. We generally finish inspecting your vehicle within 30 minutes, after which we’ll present you with the necessary DMV documents that we’ve prepared beforehand. All that’s left for you to do is put your signature over some dotted lines, collect the cash for your car, and head home. We’ll even throw in a complimentary ride for the way back! 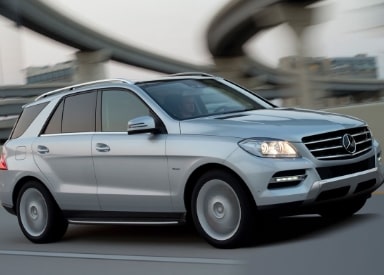 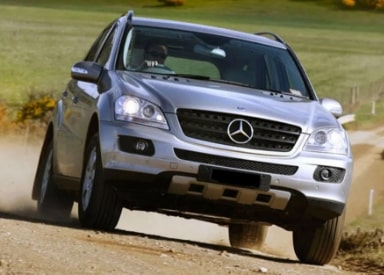 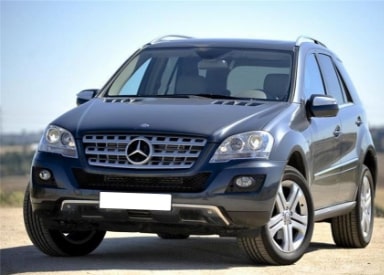 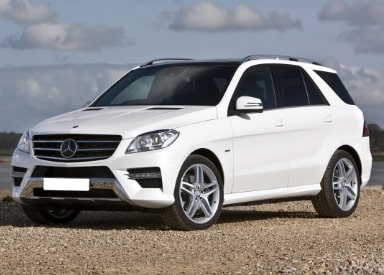 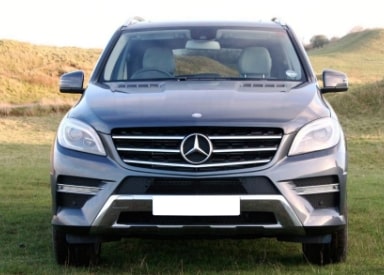 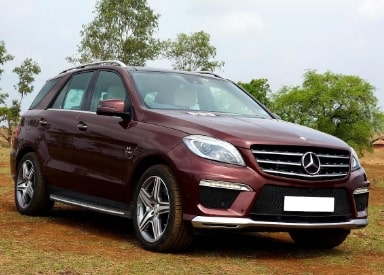