Get a Custom Cash Offer for your Mercedes-Benz CLA and sell from home. CarZilo beats all offers and pay you on the spot!

Sell my Mercedes-Benz Cla-Class to CarZilo

Given the CLA-Class’ popularity and affordable price point, you’re likely to spot it gracing the streets of Southern California. If you live in San Diego or Los Angeles, you’ll have likely seen countless CLA-Class vehicles. If you’re someone who enjoys a subcompact executive car with all the luxurious features that a German automotive giant offers, you probably own a Mercedes CLA-Class yourself. If that’s indeed the case, you might be considering selling your old Mercedes-Benz CLA-Class to upgrade to a newer model of the CLA-Class. Likewise, you might also be thinking about selling your Mercedes-Benz CLA-Class and switching to a different manufacturer’s offering instead. Regardless, if you want to sell your Mercedes-Benz CLA-Class online, we can assist you. 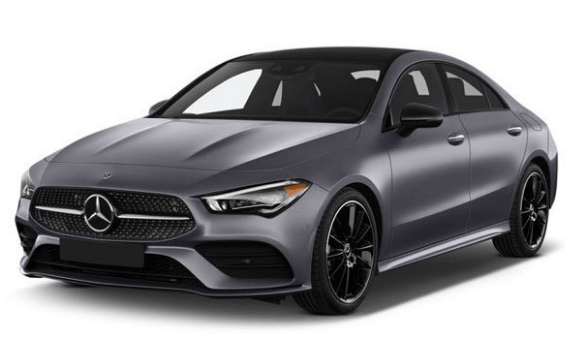 Sell My Mercedes-Benz CLA for more!

CarZilo is a licensed car buying service that makes selling your vehicle for cash a breeze. We eliminate the hassles associated with selling a car, like negotiating with prospective buyers who try to undercut you at every turn. Our cash for car services ensures you don’t have to haggle when selling your old car. Instead, we strive to make sure that you receive the highest possible price for your car above its market valuation. We’re currently offering our services to car owners in the following locations: Los Angeles County, Ventura County, Orange County, Riverside, and San Diego.

Selling your old vehicle to us is a straightforward process. We require you to fill out a brief online form sharing pertinent details, including your car’s make and model, the year of release, and your car’s VIN and license plate number. You’ll also have to share your contact details so we can get back to you. Our team uses the information to determine your car’s market value after cross-checking it with multiple sources and responds with a customer offer that exceeds its market valuation. As fellow car owners, we understand parting ways with your vehicle can be challenging, which is why we provide you five days to deliberate over our proposition.

If you accept our offer, we’ll schedule a car inspection at a designated location. The site can be our offices or a place of your choosing. You’ll have to drive the car over, and our team will examine it. Typically, we finish car assessments in under 30 minutes. Once we’ve inspected the vehicle, we’ll provide you with the necessary DMV documents that we’ve prepared beforehand. All you have to do is sign the paperwork, collect the cash for your car, and head home. We’ll even throw in a complimentary car ride for the way back! 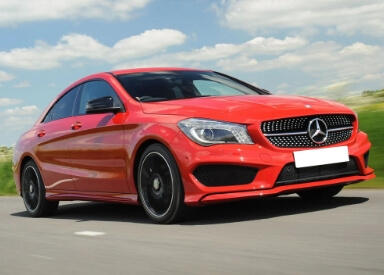 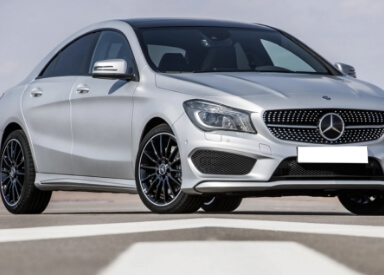 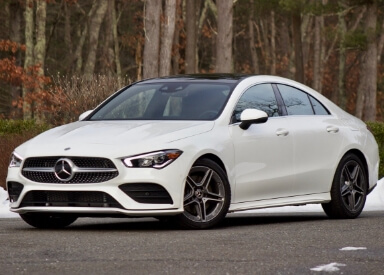 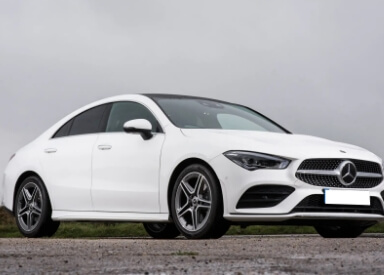 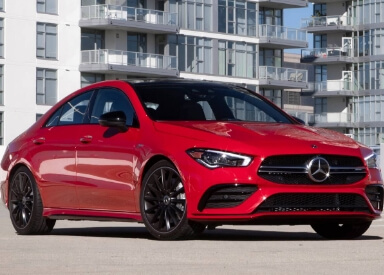 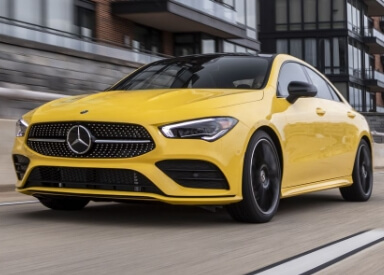