Sell your Mercedes-Benz C class for top value, CarZilo will come to you and beat all offers. Complete our short form and get a custom offer!

Sell my Mercedes-Benz C-Class to CarZilo

Very few car series are as iconic as the Mercedes-Benz C Class, which has been the symbol of luxury and class for decades now. The C Class has been competing in the compact executive sector since the 80s against the BMW 3 Series and the Audi A4. While it has changed significantly over the years, the essence of C Class is still there even in the latest C Class offerings. From the W201 which dominated the market between 1982 to 1993 to the W205 which came out in 2014 and packs more technology than ever before. Sell my Mercedes-Benz C Class online and save time!

Even today, the C Class of Mercedes-Benz remains one of the most popular offerings in this segment and it’s not so difficult to spot the car in Los Angeles, Orange County, or San Diego as the company has a loyal fanbase due to the unparalleled experience Mercedes offers. If you’re also a fan of the German automaker and own an old C Class car right now that you’re looking to sell quickly, CarZilo can help! 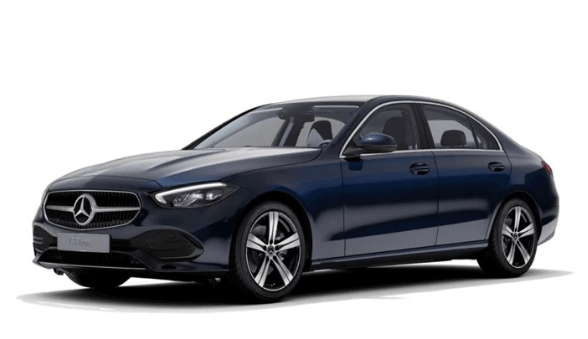 CarZilo is a licensed car buying service in Southern California where you can sell your old Mercedes-Benz C Class hassle-free for the perfect price. If you’re interested in selling, you can start by filling out the web form, providing us the relevant information and we’ll get back to you with the best bid you’ll get for the car. How are we so sure? It’s because when you provide us your car’s information such as the model and make and year of release, we find out the market value and offer you a price higher than its market value. Once you accept the offer, all you have to do is bring your car in for inspection, sign the DMV documents which we will have ready for you, and take your payment on the spot. It’s really as simple and convenient as that. CarZilo’s cash for car service is available for Mercedes-Benz C Class car owners in these cities and counties: Los Angeles County, Orange County, Ventura County, Riverside, and San Diego.

If you are interested in selling your Mercedes-Benz C Class and rest assured that you’ll get exactly the price you deserve for your car, without the extra hassle of negotiating or dealing with multiple buyers. That’s not all, we’ll even give you a complimentary ride back home. 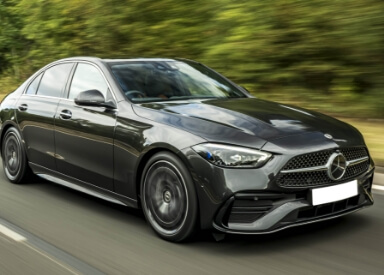 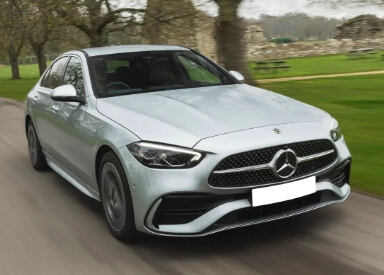 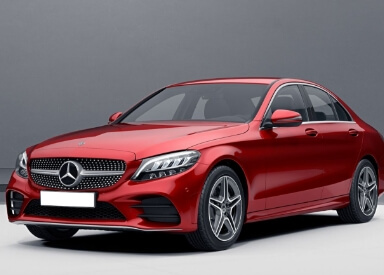 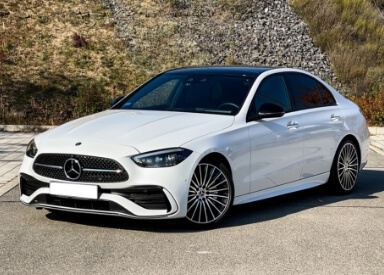 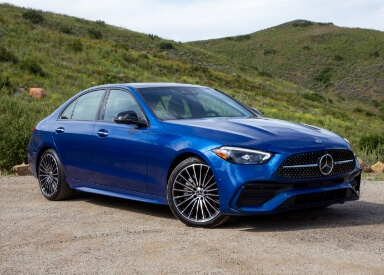 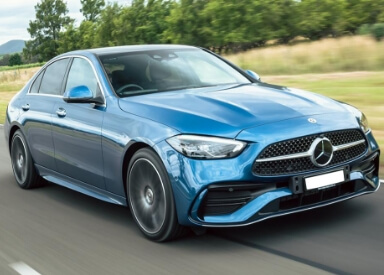