CarZilo Will Buy Your Lexus IS

We’re ready to buy, sell My Lexus IS!

Sell my Lexus IS in Los Angeles & Orange county for more! The Lexus IS was originally sold as the Toyota Altezza until 1998. From 1999 onwards, the Altezza was moved to Toyota’s luxury wing, rebadged, and renamed the Lexus IS. The IS series was introduced to be the new entry-level Lexus, standing below the ES series in the lineup. The Lexus IS is a compact executive car with a front-engine layout and the option of either all-wheel drive or rear-wheel drive. Its currently in the 3rd generation of its production, with its most recent facelift happening in 2013. 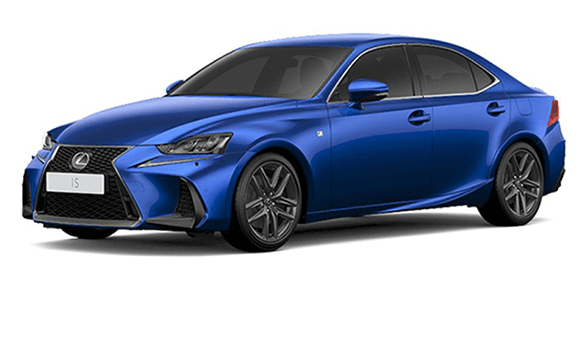 Sell my Lexus IS in Los Angeles!

If you’re an owner of a Lexus IS and are now looking to sell your old car, you should consider contacting CarZilo for a quick sale at the best possible rate. We are a licensed car buying service that operates in Southern California. Our cash for car offer is available to the residents of the following cities and counties: Orange County, Los Angeles County, Riverside, San Diego, and Ventura County.

Our policy is to eliminate the need for lengthy car selling processes. Normally, when you try and sell your vehicle, you end up spending ages looking for private buyers and negotiating prices with them. Most private buyers will attempt to undercut the value of your vehicle. CarZilo, on the other hand, not only helps you sell your car quickly but also at the highest possible amount. You can use our web form to sell your car online within minutes. All that’s required is your contact information, as well as the details about your car like its make and model, the year of its release, and the VIN or license plate number if it’s available.

Sell My Lexus IS CarZilo Way!

How to Sell your Lexus IS for more!

Using this information, CarZilo will check several resources to determine the current market value of your car, and will then create a custom offer that is above the market valuation. You can choose to accept this offer within 5 days of receiving the quote, after which the offer expires. If you do end up accepting the offer, we will schedule a routine inspection with our resident car experts at either our offices or at a location of your choosing. Once the inspection is complete, you can collect your cash on the spot right after you sign the DMV documents to transfer ownership of your vehicle. If you chose to visit the CarZilo offices to complete the sale, you will also receive a free ride back to your home. 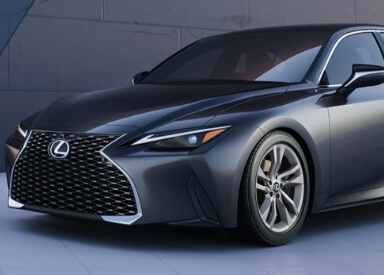 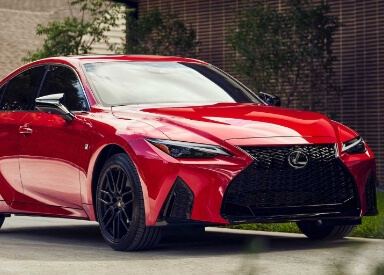 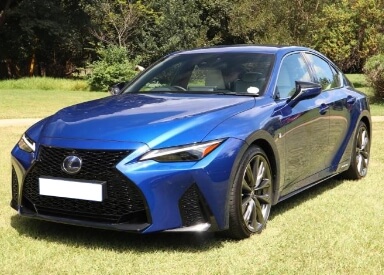 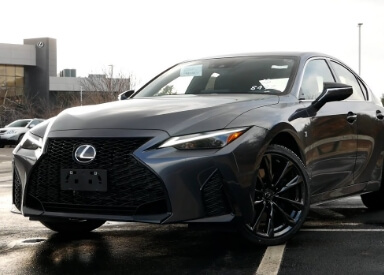 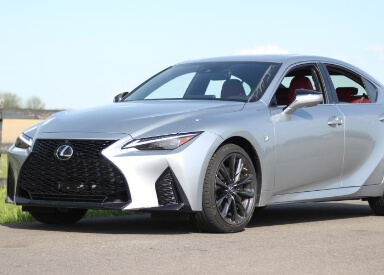 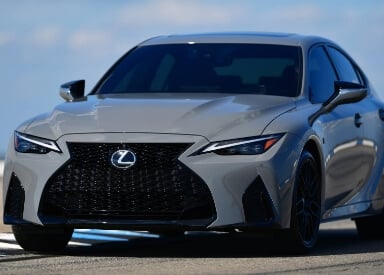 Locations to Sell My Lexus IS

After we have your vehicle information, we will customize a Cash Offer. If you agree to CarZilo Cash Offer, to sell your car, you can bring your vehicle to one of our locations or one of our appraisers will come to you for a final inspection and to finalize all paperwork within 15-30 minutes.