Sell my Lexus ES fast and easy from home. CarZilo beat all offers and pays you on the spot. Contact CarZilo today and start selling your Lexus for more!

The Lexus ES was released in 1989 by Toyota under their luxury car division, Lexus. The ES series has been a generation of full-size luxury sedans, which has now entered its 7th generation of vehicles. The Lexus ES series is generally fitted with V6 engines and has the front engine and front-wheel drive layout to them generally. The Lexus ES series was one of the first two vehicles ever released under the Lexus badge and has been a staple of the brand ever since, with its latest model being released in 2018, which received a facelift in 2021. Sell My Lexus Es in Los Angles, Orange and surrounding counties! 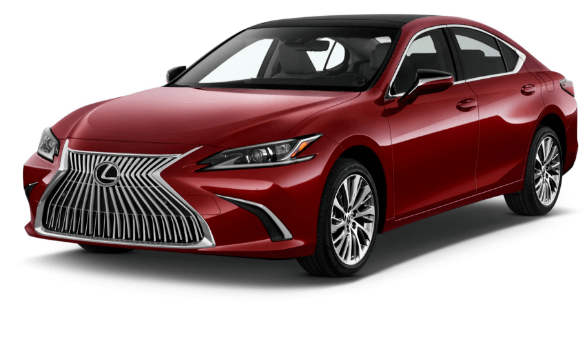 Sell My Lexus ES online
and save time!

For those of you who own a Lexus ES series vehicle and are now looking to sell your car, we’d suggest you try and sell through our car buying service at CarZilo. Try and sell your luxury car the regular way, and you’ll find it to be a complicated process. Many buyers who may be initially interested may not actually go through with buying a luxury car, especially not at a price point that you would be happy with. CarZilo’s licensed cash for car service will make the entire process much easier for you by eliminating the need to reach out to a number of different private buyers.

We believe in making it as simple as possible for you to sell your car. For this reason, CarZilo lets you sell your Lexus ES online with the absolute minimum amount of effort necessary. All you will have to do is fill in our web form with basic details of your vehicle, such as its year of release, its make and model, and the VIN number of license plate number if available. Once this information has been shared with CarZilo, we will scour a number of different sources and calculate the market value for your vehicle.

CarZilo will send you a custom quote that will go above the market valuation for your vehicle to ensure that you’re offered a price that you’ll be happy with. If you accept this offer, CarZilo will schedule an inspection for your vehicle and prepare the DMV documents necessary for transferring ownership of your car. After the inspection is complete, you only need to sign the documents and receive the cash on the spot. 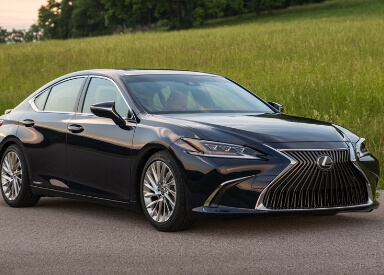 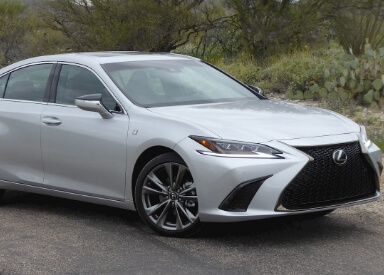 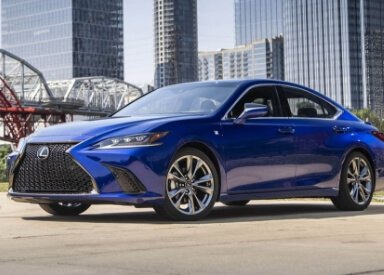 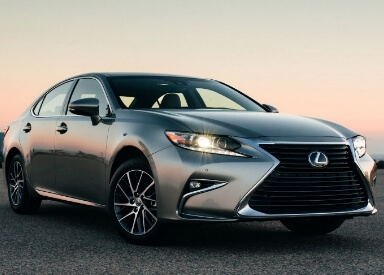 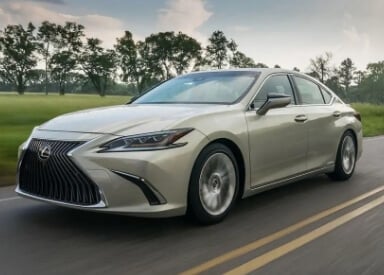 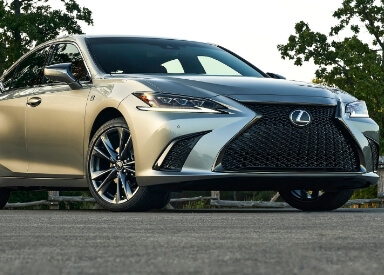 After we have your vehicle information, we will customize a Cash Offer. If you agree to CarZilo Cash Offer, to sell your car, you can bring your vehicle to one of our locations or one of our appraisers will come to you for a final inspection and to finalize all paperwork within 15-30 minutes.