Sell Your KIA Soul for Cash!

Sell my Kia Soul online with CarZilo Cash for key offer, CarZilo will beats all offers and pay you on the spot!

The KIA Soul was initially released in 2008 at the Paris Motor Show as a subcompact crossover SUV; however, early designs for the KIA soul have been around since 2005. While it was showcased as a concept car in 2006, its design wasn’t finalized for actual production until 2008. The final version of the KIA soul was released as a 5 door SUV with a front engine and a front-wheel drive.Sell My Kia Soul online and save time! 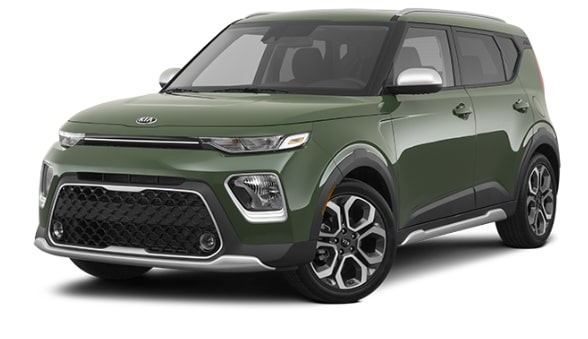 Sell my Kia Soul
from home!

If you own a KIA Soul and are looking for buyers for your vehicle, you should consider contacting our team at CarZilo to help get you the best possible deal. We’re a licensed car buying service that runs on a cash for car business model. We provide our clients with two major guarantees. The first is that we will make the highest possible bid for your vehicle. The second is that you will be able to sell your SUV while putting in a minimal amount of effort to do so.

We manage both of these guarantees through our online form, which allows you to sell your vehicle online while putting in less than 5 minutes of your time. Our online requires only basic details about your SUV, such as the make and model of your vehicle, the year of its release, and the VIN number or license plate number if it’s available. Using this information, our team at CarZilo will check a number of different resources and figure out what the market valuation of your vehicle is. To ensure that your time isn’t wasted with negotiations, CarZilo will create a custom offer that goes beyond the market valuation to ensure the highest possible offer is available to you right off the bat.

Sell My Kia Soul online
and save time!

Once the offer has been shared with you, you may accept it within 5 days. If you choose not to accept in that time frame, another valuation will need to be conducted if you still intend to sell your SUV to CarZilo. If you accept the offer, CarZilo will move ahead with preparing the documentation for the transfer of ownership for your vehicle and schedule a day for you to meet with their experts for an inspection. After the inspection, CarZilo will provide the payment on the spot and take your SUV. 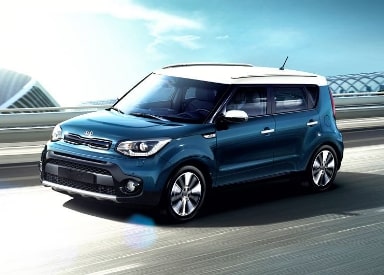 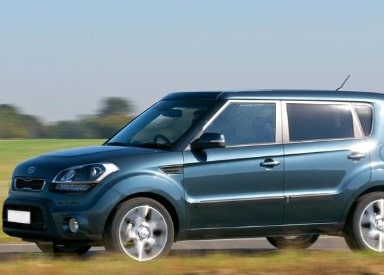 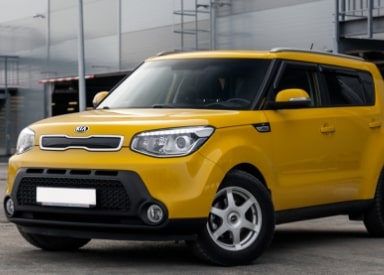 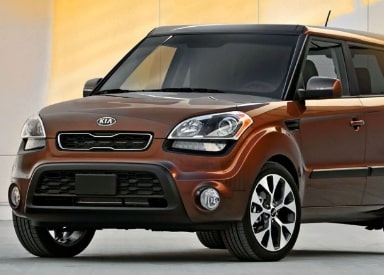 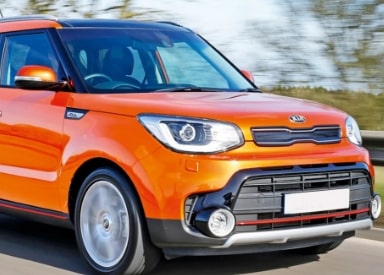 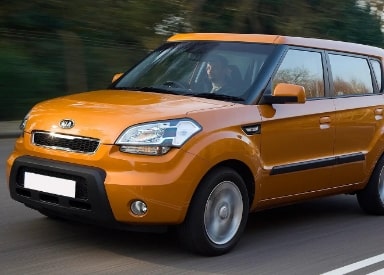 Locations to Sell My Kia Soul