Sell your Kia Sorento online and get a top value. Selling your Kia from home has never been easier and profitable with CarZilo Custom Offer. Just complete our short form and get your above market offer!

Sell my Kia Sorento with a high cash offer! The KIA Sorento was initially released in 2002 as a compact body-on-frame SUV and was then switched over to a mid-size crossover SUV in 2009. The KIA Sorento is now in its fourth generation, with the newest facelift being given to it in 2020. The North American variant of this SUV comes as a standard front-engine and front-wheel drive, except a few hybrid models, which are also available as an all-wheel drive. The KIA Sorento is known to have a large seating capacity and has 3 rows of seats to accommodate extra passengers. 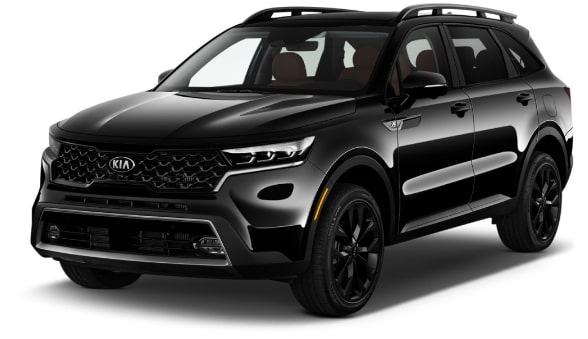 Sell my Kia Sorento to
a top Kia buyer!

If you own a KIA Sorento and are now looking to sell your SUV, you should consider contacting us at CarZilo for our car buying services. We’re a licensed cash for car service operating in the southern regions of California. Our services are open to any individual trying to sell an old SUV in the following cities and counties: San Diego, Riverside, Los Angeles County, Orange County, Ventura County.

At CarZilo, we believe in providing the utmost convenience to our clients. We want to eliminate the unnecessarily long process of finding buyers and negotiating prices with them for our customers. To address this issue, CarZilo lets you sell your SUV online. By simply going to our website and filling out the car selling form, you can sell your vehicle in less than 5 minutes, without any need for negotiations or extensive buyer conversations. The online form requires a minimal amount of information, including the SUV’s year of release, the make and model of it, and the license plate number or VIN number if available.

How to Sell My Kia
Sorento from home!

Once this information is shared, CarZilo will check a variety of sources to determine the current market value of your vehicle and create a custom offer that goes beyond that valuation. Once the offer is received, you can choose to accept it within 5 days of getting it. If you accept the offer, CarZilo will prepare the ownership transfer documentation and conduct a routine inspection of your vehicle to ensure it runs properly. After the inspection, you only need to sign the documents and collect your cash. 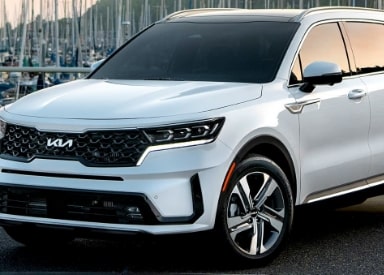 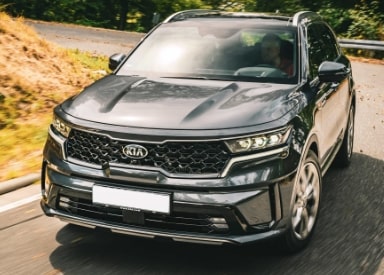 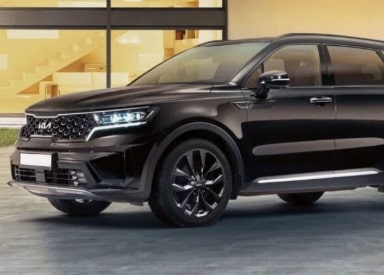 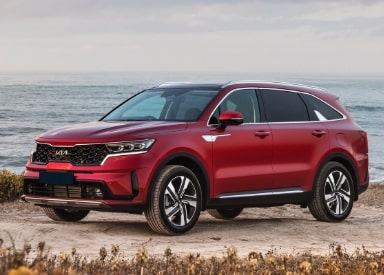 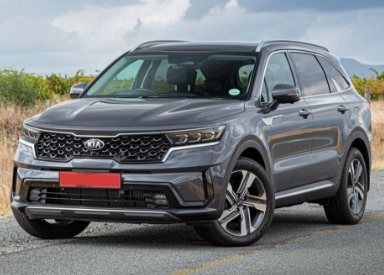 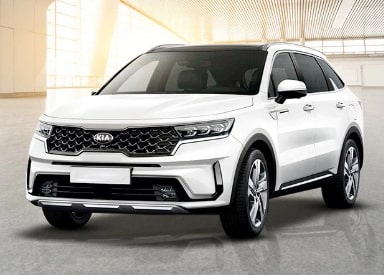 Locations to Sell My Kia Sorento