Sell My Kia Online For Cash!

Sell my Kia online in Los Angeles, Orange, Riverside, San Diego or Ventura County and save time and money. CarZilo beats all offers and picks up from your place!

How can I sell my Kia for more? CarZilo will provide you with the highest possible market value for your Kia. Just complete our short form and receive your offer! 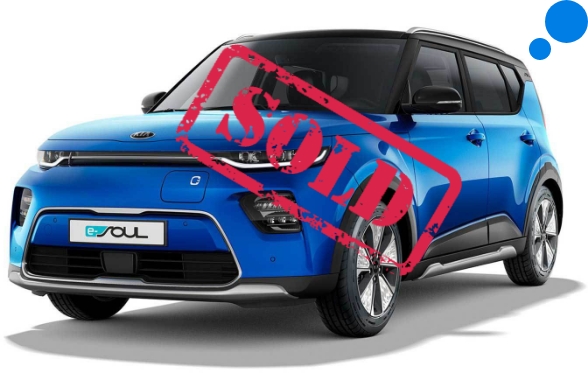 Sell My Kia Online for More!

Sell your Kia SUV or sedan online to CarZilo today. Selling your Kia to CarZilo is quick, easy, and safe. You can get the maximum value for your Kia by doing the minimum work.

Do you have a Kia that you’re not loving any more? Sell your Kia now and get fast cash. At CarZilo, we have extensive industry experience in buying cars. Our buying process provides you with a competitive cash offer that you can’t resist.

We realize that your time is precious. That’s why selling your Kia instantly online can prevent you from wasting your valuable time.

You can eliminate the hassle of trade in. Our team will make sure you get an excellent price for your car. When you decide to sell your car in Los Angeles County, Orange County and surrounding counties , your proven and easy process works as follows:

Sell My Kia the Easy Way

how to sell my Kia Car Fast 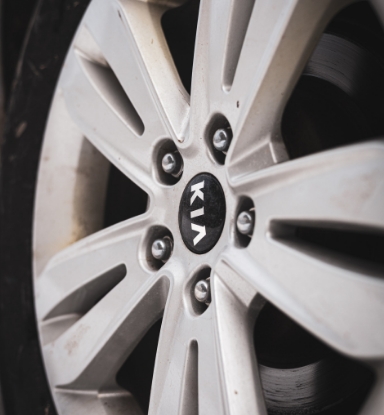 In 1992, Kia Motors America was founded, and the company started selling Kia-branded vehicles in the American market. It was in the same year that Kia Rocsta was launched along with other popular vehicles such as Sephia, Potentia, Sportage, and Towner Coach.

In 1994, Kia turned 50 and, to celebrate the milestone, announced that it was redesigning its brand mark. They added a sophisticated oval shape, representing the earth, inside which the name KIA was placed. By the late 90s, the Hyundai-Kia Automotive Group was formed, lending the company even more credibility. In the 2000s, Kia started participating in professional motor racing. Today, Kia cars in Goldsboro are among the most sought-after by buyers. This speaks volumes on the quality and reliability the brand provides.