Sell my Infiniti G35 fast and easy from home. CarZilo beat all offers and pays you on the spot. Contact CarZilo today and start selling your Toyota for more!

Sell My Infiniti G35 to CarZilo

Sell my Infiniti G35 for more! The G35 is the third generation of Infiniti’s G-series line. Infiniti is the luxury division of Japanese automobile giant Nissan. Infiniti’s G-series line consists of compact executive cars. The Infiniti G35 features a front-midship engine with a rear-wheel-drive layout. Infiniti also produces the G35x sedan, which includes an all-wheel drive. In addition, the G35 has a 3.5-liter VQ35DE V6 engine. Moreover, the G35 is available as either a two-door coupe or four-door sedan. The G35’s seamless mix of performance, design, and superb value for money makes it a popular choice for car owners.

Although Infiniti has rebranded its G-series line as the QX series, the G35 remains commonplace. There are plenty of car owners still driving their G35’s in Southern California. If you live in San Diego or Los Angeles, you’re likely to spot a few Infiniti G35’s gracing the streets. Given the popularity of the G-series line, you might own a G35 yourself. If that’s indeed the case, you might also be considering selling your Infiniti G35, whether to upgrade to the new QX series or switch to a different manufacturer. We can assist you with selling your Infiniti G35 for cash. Our cash for car services ease the burden of selling your old vehicle by simplifying the process, enabling you to sell your car within minutes. We’re currently offering our services to car owners in the following locations: Los Angeles County, Ventura County, Orange County, San Diego, and Riverside. 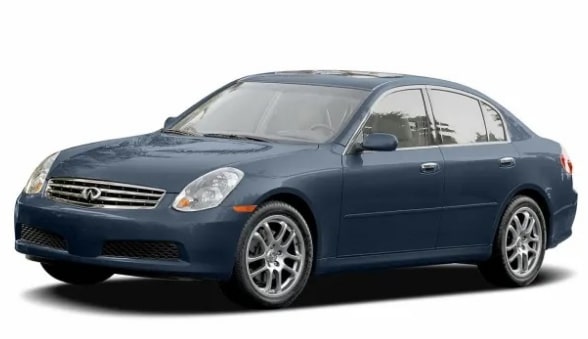 Sell My Infiniti G35 to a trusted car buyer!

CarZilo is a licensed car buying service. Our selling procedure requires you to fill out an online form with pertinent information such as the make and model of your car, the year of release, and your car’s VIN and license plate number. We’ll also need your contact details so we can reach back to you. We use the information to determine your car’s market value after cross-checking with multiple sources. Our team will then respond to you with a custom offer exceeding your vehicle’s market valuation. We urge all car owners to deliberate over our proposition carefully, which is why we provide you a five-day period to mull over our offer.

If you decide to accept our offer, we’ll schedule a car inspection at a designated location – either our offices or your chosen spot. You’ll have to drive the car down to the site, where our team will inspect your vehicle. Most inspections don’t last longer than 30 minutes, making the process quick and straightforward. After thoroughly examining your vehicle, we’ll provide you with the necessary DMV documents we’ve prepared beforehand. All you have to do is dot a few signatures, collect the cash for your car, and you’re through selling your old vehicle. We’ll even offer you a complimentary ride home! Selling your old Infiniti GX50 has never been easier! 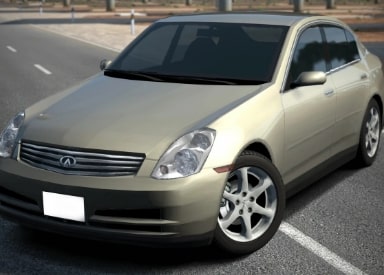 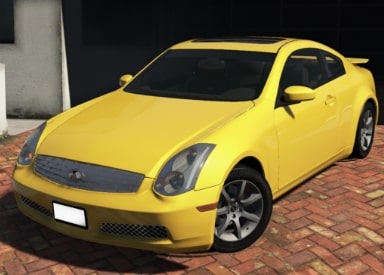 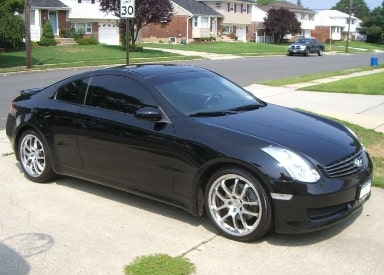 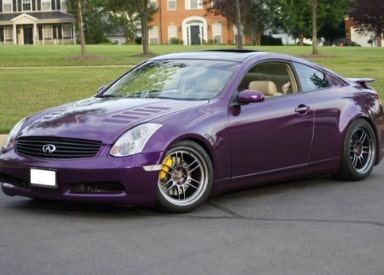 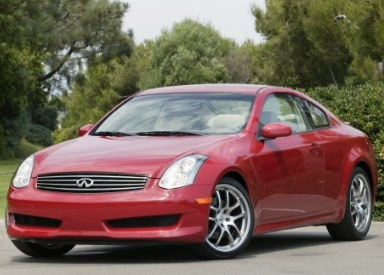 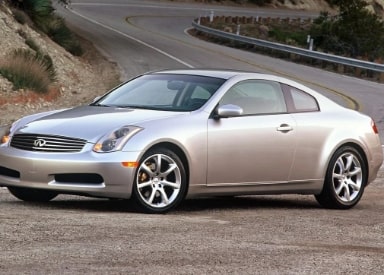 Locations to Sell My Infiniti G35