Sell your infiniti FX35 onloine and save tome and money. CarZilo Will pay over market value and pick up for free!

Sell My Infiniti FX35 to CarZilo

Sell my Infiniti FX35 online! The Infiniti is Nissan’s luxury automotive division, competing against the likes of Lexus. One of Infiniti’s flagship models, the FX35, is a mid-size luxury crossover SUV. The Infiniti FX35 is a five-door SUV and features two layouts: a rear-wheel drive and a four-wheel drive. Mamoru Aoki served as the Infiniti FX35’s lead designer. The vehicle received great praise for seamlessly blending style and quick handling. In addition, many experts noted that the car’s performance made it an excellent option for people seeking a mid-size luxury SUV. Moreover, the FX35, along with the FX45, gained significant praise because of its sleek style.

Although Infiniti rebranded the FX series as the QX series in 2013, you’re still likely to spot Infiniti FX35’s cruising the streets of San Diego and Los Angeles. The Infiniti FX35’s combination of style, luxury, and performance contributed to the car’s popularity. If you’re someone who values an SUV that provides all of these features, you’re likely to have an Infiniti FX35 sitting in your driveway. If that’s indeed the case, you might be considering selling your Infiniti FX35 – whether to upgrade to the QX series or switch to a different vehicle. In such an instance, CarZilo can help you sell your Infiniti FX35 online with an attractive cash offer. 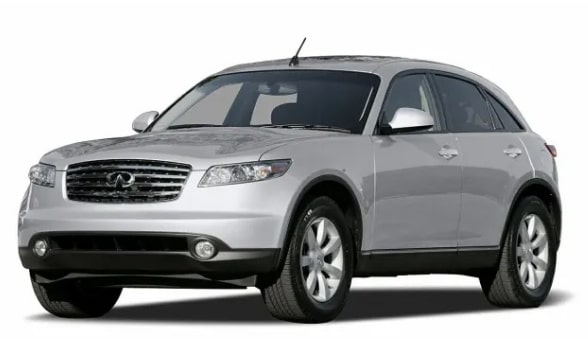 Sell my Infiniti FX35 to a trusted buyer!

CarZilo is a licensed car buying service that eliminates the hassle involved with selling your car through traditional means. Our cash for car services makes the process straightforward, allowing to sell your old vehicle within minutes. We’re currently offering our services to car owners in the following locations: Los Angeles County, Orange County, Ventura County, San Diego, and Riverside.

Let’s assume you want to sell your SUV online. Using our services, all you have to do is fill out an online form requiring pertinent information like your car’s make and model, the year of release, and your vehicle’s VIN and license plate number. In addition, you’ll also have to leave your contact details so we can get back to you. Our team uses these details to determine your car’s market value after cross-checking with multiple sources. We respond with a custom offer that exceeds its market valuation. As fellow car enthusiasts, we understand parting with your vehicle can be a challenging endeavor, which is why we also provide car owners five days to deliberate our offer.

If, after much consideration, you accept our offer, we’ll schedule your car for an inspection at a designated location. The location can be either of your choosing or our offices. You’ll have to bring the vehicle to the site where our team will inspect your car. Most inspections don’t take longer than 30 minutes. Once we’ve examined the car, we’ll bring you the necessary DMV documents that we’ve prepared beforehand. All you have to do is dot a few signatures, collect the cash for your SUV, and leave. We’ll even throw in a complimentary ride home! Selling your Infiniti FX35 online has never been so easy! 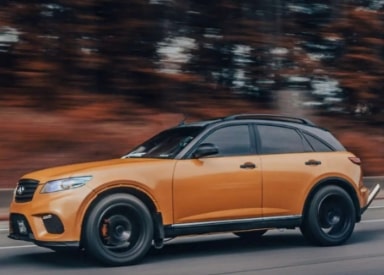 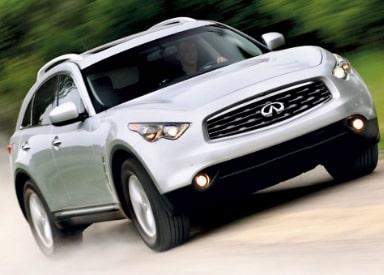 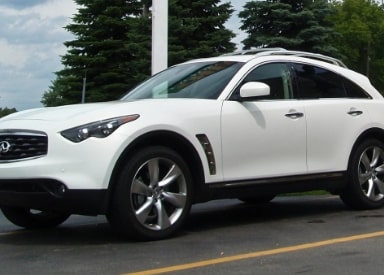 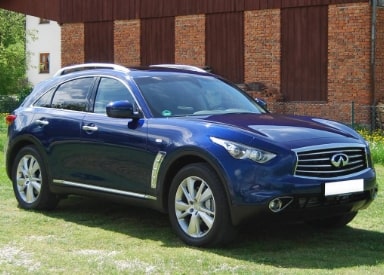 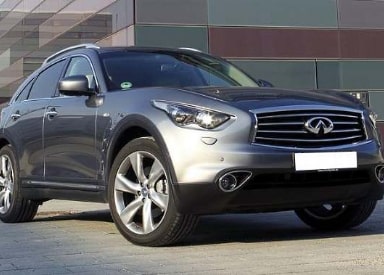 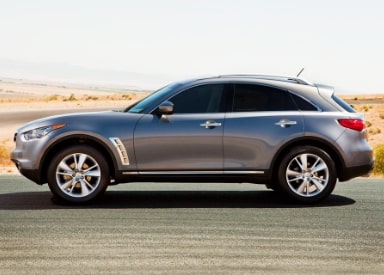 Locations to Sell My Infiniti FX35