Sell your Hyundai Tucson for the highest cash offer, CarZilo will beat all offers and pay you on the spot!

Sell my Hyundai Tucson for more! Compact crossover SUVs are the most popular cars on the market today. Statistics show that nearly 1 in 4 vehicles sold is a compact crossover SUV. These SUVs are also known as C-SUVs, and their ability to blend performance and comfort while retaining smaller dimensions makes them incredibly appealing to many prospective buyers. Few C-SUVs are as popular as the Hyundai Tucson. The South Korean manufacturer launched Tucson in 2004, and the car has since received great acclaim. Tucson’s a five-door SUV, available in either an all-wheel drive or a front-wheel drive. In addition, Tucson’s price point makes it an affordable entry option for people looking to buy an SUV without splurging, resulting in Tucson becoming Hyundai’s best-selling SUV model. Hyundai has reported sales of over 7 million Tucson units since its launch. 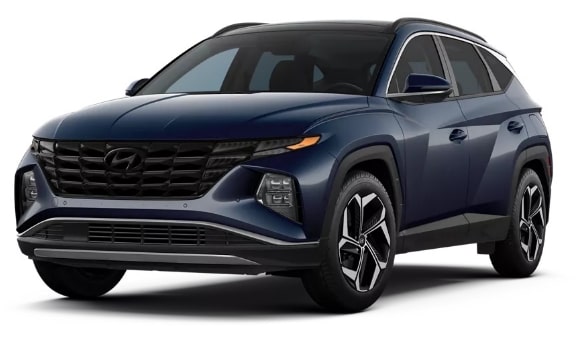 Sell my Hyundai Tucson to a trusted car Buyer!

Given the Hyundai Tucson’s cost-effective price point and the remarkable features it boasts, it shouldn’t come as a surprise to you if you happen to spot these vehicles in the streets of Los Angeles and San Diego. Moreover, since compact crossover SUVs are so popular, the odds are that if you’re someone who likes driving an affordable SUV, you’ve got a Hyundai Tucson sitting in your driveway. However, although the Tucson is a fantastic vehicle offering great value, you might be considering upgrading to a more powerful SUV or switching over to a competitor. If that does ring true, you’ll be looking to sell your Hyundai Tucson, in which case, we can help you.

CarZilo is a licensed car buying service that eliminates the hassles of selling your old car through traditional means. You no longer have to set up an ad and negotiate with prospective buyers as they underbid you below your asking price. Instead, our car for cash service makes selling your vehicle straightforward, enabling you to finish the process within a few minutes.

All you have to do is fill out our web form sharing essential details like the make and model of your car, the year of release, and your car’s VIN and license plate number. Our team uses the information to assess your car’s market value after cross-checking it with multiple sources and responds by sending you a custom offer that is guaranteed to be higher than its market valuation.

If you choose to accept, we’ll schedule a car inspection at a designated location. All you have to do is bring the car over so that our team can carry out a thorough examination of your vehicle. Once we’ve inspected your Hyundai Tucson, we’ll present you with the necessary DMV documentation that our team prepared beforehand. You’ll have to sign a few papers, collect the cash for your car, and head home. Selling your SUV online has never been easier! 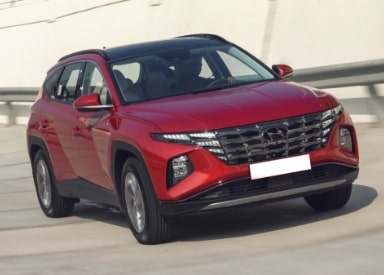 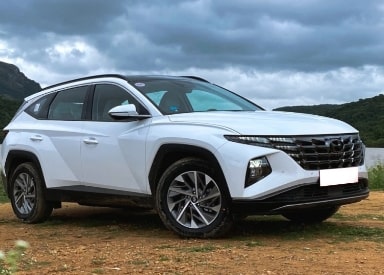 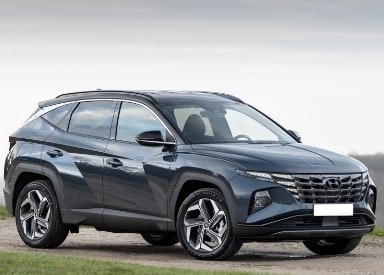 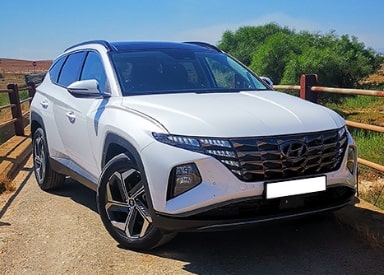 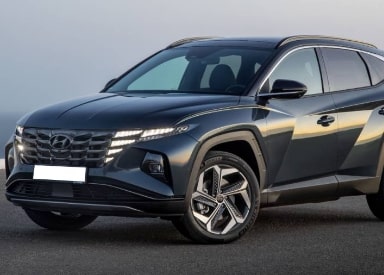 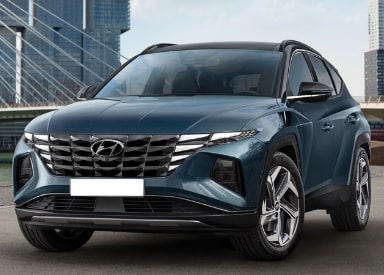 Locations to Sell My Hyundai Tucson

Estimates are available cost-free to new and existing customers. Once you complete the “Sell Your Car” form, we will do a phone interview and prepare a custom offer.

Why should I sell my Ferrari through CarZilo?

After we have your vehicle information, we will customize a Cash Offer. If you agree to CarZilo Cash Offer, you can bring your vehicle to one of our locations or one of our appraisers will come to you for a final inspection and to finalize all paperwork within 15-30 minutes.

Is The Cash Offer I Receive From Carzilo Negotiable?

We do our best to provide a fair Cash Offer, we will also beat CarMax or any other competitor’s valid offers.

Do I Have to Accept The Carzilo Cash Offer RIght Away?

Will Carzilo Buy Vehicles with Mechanical And/Or Body Damage?

Can I Sell My Vehicle If It's Financed?

CarZilo buys some leased vehicle depending on the leasing company. Please contact us for more information.

I Have Lost My Vehicle's Title. Can I Still Sell to Carzilo?

Yes, CarZilo will buy your car as long as you have a valid ID, so we can confirm your ownership.