Sell My Hyundai Sonata for cash!

Sell your Hyundai Sonata online and get a top value. Selling your Sonata from home has never been easier and profitable with CarZilo Custom Offer. Just complete our short form and get your above market offer.

Sell my Hyundai Sonata with a fair offer!The Hyundai Sonata is one of the most recognizable mid-sized cars in the world. Initially launched as a facelifted Hyundai Stellar with an engine upgrade, the first generation of Hyundai Sonata’s performed underwhelming and far below Hyundai’s expectations. Negative customer feedback led to Hyundai withdrawing Sonata from the market after only two years. However, the South Korean automotive manufacturer gave the car a makeover and introduced it to the market shortly after. The Sonata made a stellar comeback, and the four-door sedan quickly became a mainstay in Hyundai’s lineup. Initially featuring a rear-wheel drive, the Hyundai Sonata now features a front-wheel drive, and the car is one of Hyundai’s best-sellers. 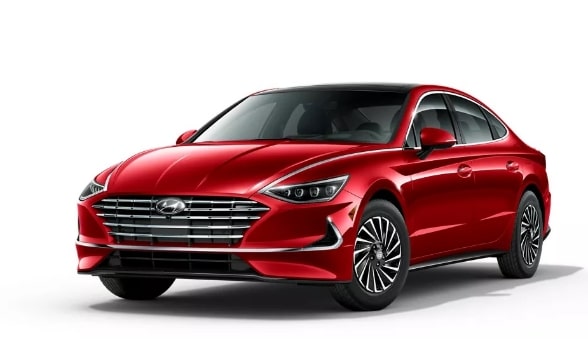 Sell My Hyundai Sonata
for more!

Given the Hyundai Genesis’ success, it’s only natural that it’s a hit with most car enthusiasts. Therefore, it shouldn’t come as a surprise if you spot countless Hyundai Genesis roaming the streets of Los Angeles and San Diego. Moreover, if you’re well-acquainted with the Hyundai brand and prefer a full-size luxury sedan at an affordable price point, you’re likely to have a Hyundai Genesis yourself. If you’re looking to sell your old Hyundai Genesis – whether to purchase a newer model or switch to a different car – we can help you. Selling your old car has never been easier because of CarZilo.

CarZilo is a licensed car buying service that makes selling your old Hyundai Sonata a breeze. Our cash for car service allows you to sell your old car within minutes. We’ve simplified the selling process to just a web form that you need to fill out with essential details like the make and model of your car, the year of release, and your car’s VIN and license plate number. Once you’ve provided us with the necessary information, we’ll cross-check the information for verification and determine the market value of your car. We’ll then provide you with a custom offer that exceeds your car’s market valuation. It’s safe to say we’ll make you an offer you can’t refuse.

Sell My Hyundai sonata
to a trusted car buyer!

If you accept our offer, we’ll schedule a car inspection at a designated location. All you have to do is bring the car to the specified location, and our team will handle the rest. We’ll carefully inspect your vehicle, and once we complete our inspection, we’ll present you with the necessary DMV documents that our team prepared in advance. You’ll have to pen a few signatures, and you’ll have managed to sell your old Hyundai Sonata for cash. You can grab the cash for your car and head home. We’ll even offer you a complimentary ride for your way home. 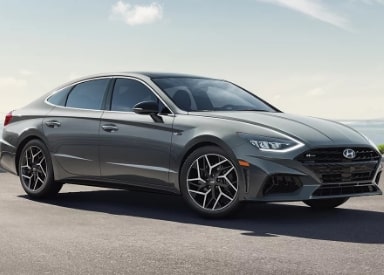 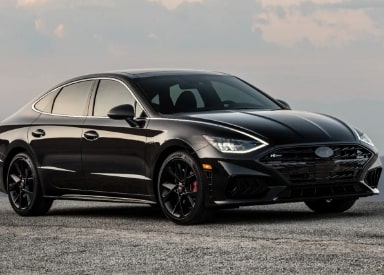 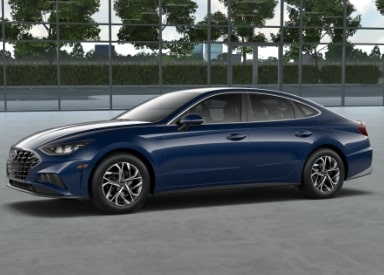 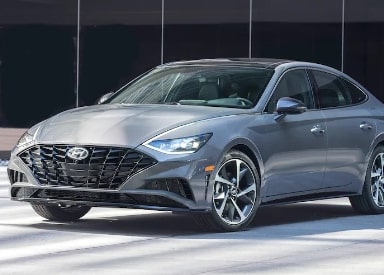 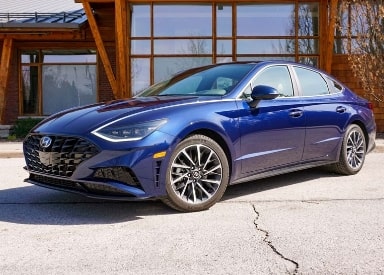 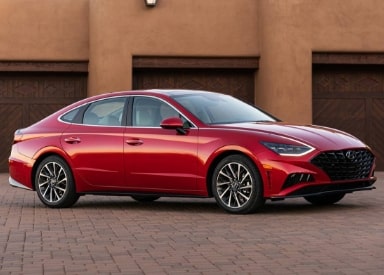 Locations to Sell My Hyundai Sonata

Estimates are available cost-free to new and existing customers. Once you complete the “Sell Your Car” form, we will do a phone interview and prepare a custom offer.

Why should I sell my Ferrari through CarZilo?

After we have your vehicle information, we will customize a Cash Offer. If you agree to CarZilo Cash Offer, you can bring your vehicle to one of our locations or one of our appraisers will come to you for a final inspection and to finalize all paperwork within 15-30 minutes.

Is The Cash Offer I Receive From Carzilo Negotiable?

We do our best to provide a fair Cash Offer, we will also beat CarMax or any other competitor’s valid offers.

Do I Have to Accept The Carzilo Cash Offer RIght Away?

Will Carzilo Buy Vehicles with Mechanical And/Or Body Damage?

Can I Sell My Vehicle If It's Financed?

CarZilo buys some leased vehicle depending on the leasing company. Please contact us for more information.

I Have Lost My Vehicle's Title. Can I Still Sell to Carzilo?

Yes, CarZilo will buy your car as long as you have a valid ID, so we can confirm your ownership.