The Honda Civic is maybe one of the best-known car lines in the world. Having started production in 1972 as a 2-door subcompact car, the Honda civic has since become a lot larger and more luxurious and is now generally considered a compact car. However, an argument can be made for it being a mid-sized vehicle too. The Honda Civic has also been rebadged quite a few times, and depending on where you live, you might know it as the Honda Shibikku, the Honda Quint, the Honda del Sol, and many more. Sell my Honda Civic online for the highest Cash Value! 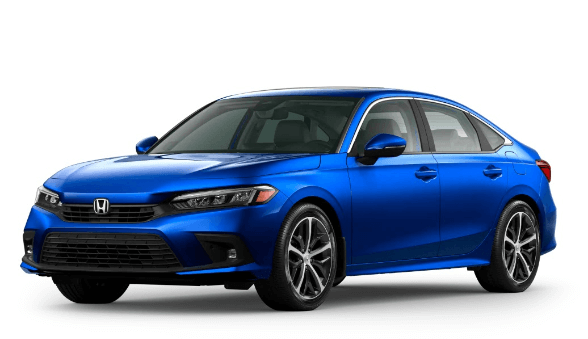 It’s highly likely, if you are a car owner, that you either currently own or have owned a Honda Civic before. If you do have a Honda Civic and you are trying to sell your car, then you should contact the CarZilo licensed car buying service. CarZilo’s cash-for-car service is offered across the southern region of California, which includes Orange County, Ventura County, Los Angeles County, San Diego, and Riverside.

CarZilo offers a quick and easy way for you to sell your old car without needing to do anything more than filling out an online form, signing a document, and collecting cash for your car once the sale has been made. You can sell your car online by visiting CarZilo’s website and adding the following details about your vehicle: the year of manufacture, the make and model of the car, and the VIN or license plate number of your vehicle—if that’s information is available.

Using the provided information, CarZilo will determine the market value price of your car, and send you a quote with an offer that beats the market value. This is done to save time and effort on behalf of the clients looking to make a sale. With the highest possible offer available, you don’t need to meet other private buyers to negotiate prices with them for your car.

If you choose to accept the offer given to you by CarZilo, an inspection of your vehicle will be scheduled. If everything seems fine in the inspection, you simply need to sign the documents CarZilo will have prepared beforehand to transfer ownership of your car.

Sell my honda civic with
100% satisfaction! 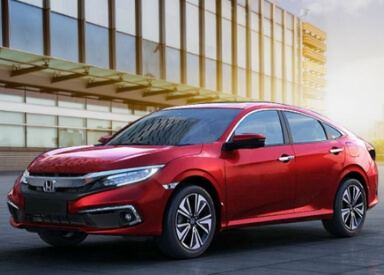 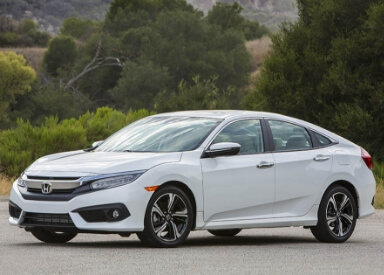 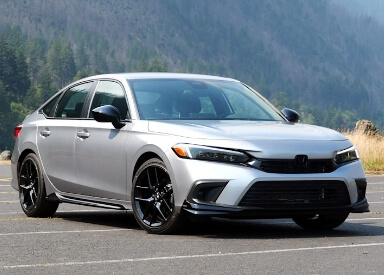 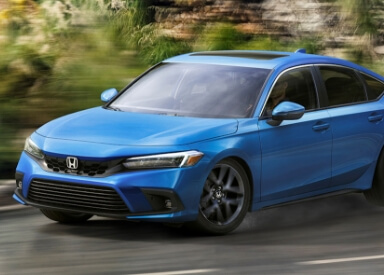 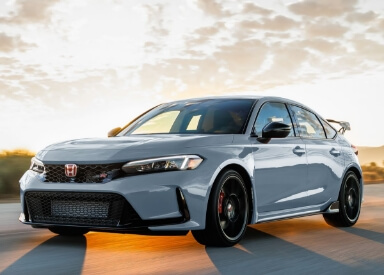 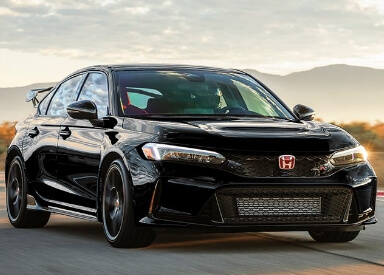 Locations to Sell My Honda Civic

Why should I sell my Honda through CarZilo?

Is CarZilo Cash Offer, to sell my Honda, negotiable?

We do our best to provide a fair Cash Offer, for you to sell your Honda. we will also beat CarMax or any other competitor’s valid offers.

Do I have to accept the CarZilo Cash Offer, to sell my Honda, right away?

The Cash Offer, to sell your Honda, is good for 5 days or 250 miles. As long as you bring your Honda to us before that time, you’re good to go. If the deadline is missed, we will re-evaluate the offer.

Can I sell my Honda with mechanical and/or body damage?

Can I sell my Honda if it's financed?

You sure can sell your Honda even if it’s financed. You can start the process by providing your lien holder’s name and account information to obtain a payoff information before meeting.

Can I sell my leased Honda?

CarZilo buys most leased vehicles. Recently it has been harder to sell your leased Honda but depending on the leasing company we will negotiate with your bank. Please contact us for more information.

Do I need to contact the DMV after selling my Honda to CarZilo?

How does CarZilo evaluate my Honda?