Home » Sell My Honda » Accord

Sell My Honda Accord Online to CarZilo

We’re ready to buy, sell my Honda Accord!

The Honda Accord is a four-door sedan that began production back in 1976. Depending on where you live, this car may also be referred to as the Honda Inspire and has been available in several body styles since its inception. While it currently sticks to the 4-door sedan style that it’s had since 1976, it has also had 2-door, 3-door, and 5-door variants as a coupe, hatchback, and station wagon, respectively. The Honda Accord has since become one of the best-selling vehicles in the United States as well as in most parts of the world. Sell my Honda Accord to a top Honda buyer in Southern California! 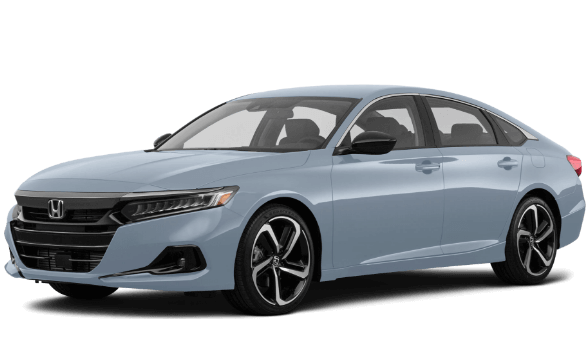 Sell My Honda Accord
fast and easy!

Due to how well it has sold, there’s a pretty good chance that most car owners currently have one or previously have had one. If you currently have a Honda Accord and are looking to part ways with it, then you should contact CarZilo to sell your old Accord quickly. CarZilo is a licensed ‘cash for cars’ car buying service that operates out of Southern California. Their services are generally available in the Ventura County, the Los Angeles County, and the Orange County, along with cities like San Diego and Riverside.

CarZilo gives you the option to sell your car online with minimal effort from your end and the maximum possible payout for you as well. This is due to CarZilo’s policy to always create the best possible offer for any vehicle it wishes to buy. CarZilo uses its online form to gather basic information about your car, such as the year of its release, the make, the model, and the license plate number or VIN. Using this, CarZilo determines the market value of your car and makes an offer that goes beyond that value.

Once the offer is made, you have five days to accept it. If you do, CarZilo prepares its experts for an inspection of your vehicle and also prepares the DMV documents necessary for transferring the ownership of the vehicle. The vehicle inspection is routine, and doesn’t last more than 30 minutes. Once the inspection is over, the only thing left to do is to sign over the ownership and collect the cash for the car, which is immediately available after the documents have been signed.

Sell My Honda Accord
Online! 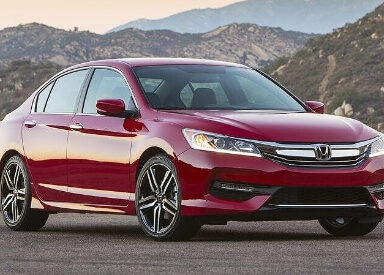 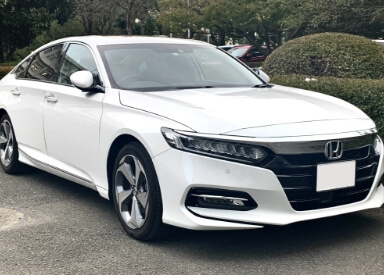 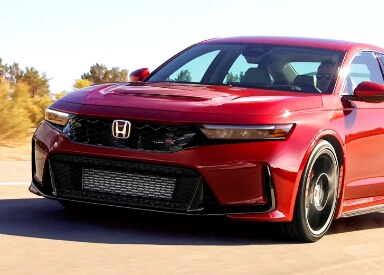 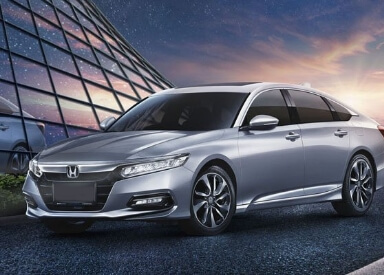 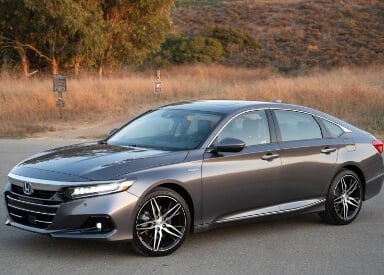 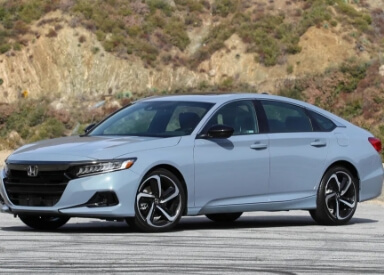 Sell My Honda Accord Helpful Links

Why should I sell my Honda through CarZilo?

Is CarZilo Cash Offer, to sell my Honda, negotiable?

We do our best to provide a fair Cash Offer, for you to sell your Honda. we will also beat CarMax or any other competitor’s valid offers.

Do I have to accept the CarZilo Cash Offer, to sell my Honda, right away?

The Cash Offer, to sell your Honda, is good for 5 days or 250 miles. As long as you bring your Honda to us before that time, you’re good to go. If the deadline is missed, we will re-evaluate the offer.

Can I sell my Honda with mechanical and/or body damage?

Can I sell my Honda if it's financed?

You sure can sell your Honda even if it’s financed. You can start the process by providing your lien holder’s name and account information to obtain a payoff information before meeting.

Can I sell my leased Honda?

CarZilo buys most leased vehicles. Recently it has been harder to sell your leased Honda but depending on the leasing company we will negotiate with your bank. Please contact us for more information.

Do I need to contact the DMV after selling my Honda to CarZilo?

How does CarZilo evaluate my Honda?

Sell My Honda Accord Helpful Links