CarZilo Will Buy Your Ford E150 for Cash

Sell my Ford E150 to the best Ford buyer in Southern California today. CarZilo will come to you and pay you on the spot!

The Ford E150 is a series of full-size vans produced by Ford Motors since the early 1960s. The Ford E150 is a part of the Ford range known as the E Series, which can also be referred to as the Econoline series or the Ford Club Wagons, and is currently in its 4th generation of production. Despite few updates on its design over 60 years, the Ford E150 and other Eseries vans have been the best-selling full-size vans in the United States from the 1980s till 2014. The passenger and cargo models are no longer available for the Ford E150, however, stripped chassis versions of the van are still in production. Sell my Ford E150 online for the highest Cash Offer! 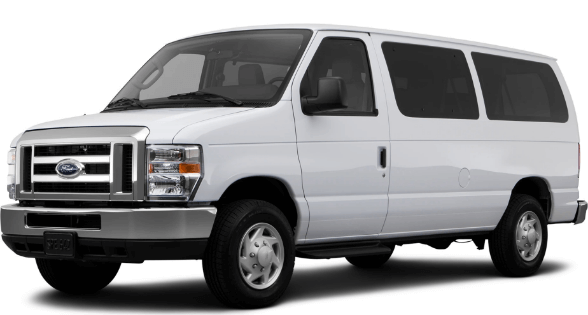 If you own a Ford E150 but are now thinking about selling your old van, then there’s no better place to get a deal on your vehicle than at CarZilo’s car buying service in Southern California. Our licensed cash for car service promises one-time on-spot payments for all vehicles we buy at the highest possible rate for that vehicle. Anyone in Southern California can avail our services. Our specific areas of operation include the following counties and cities: Ventura County, Los Angeles County, Riverside, San Diego, and Orange County.

You can choose to accept the offer within five days of receiving it. If you accept it, our team will begin preparation for the sale by preparing DMV documents to transfer ownership of the vehicle. We will also schedule a day for your van’s inspection, which can be conducted at either our offices or at a location of your choosing. Once the inspection is complete and everything is in order, you can hand over your keys and receive your cash payment on-spot 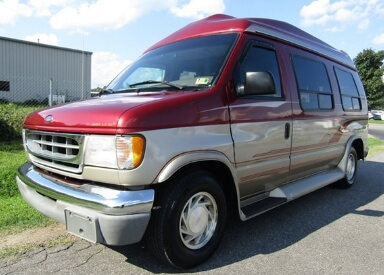 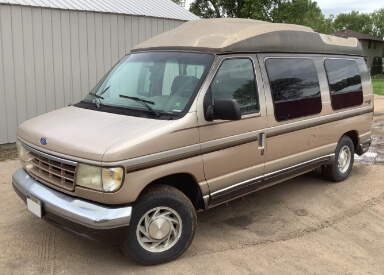 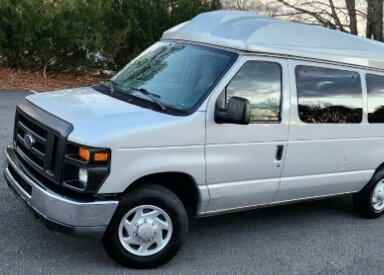 Locations to Sell My Ford E150