As the name suggests, Chevrolet Suburban is the full-size SUV offering from Chevy, and the name goes back to 1934 when the 1935 Suburban was launched. The Suburban nameplate is the longest continuously used nameplate in automobile production and one of the most profitable vehicles for General Motors. The Chevy Suburban has been ranked as one of the most driven cars and one of the longest-lasting vehicles in the world. Moreover, this car has its own star in the Hollywood Walk of Fame as it has featured in more than 1750 films and TV series since 1952. 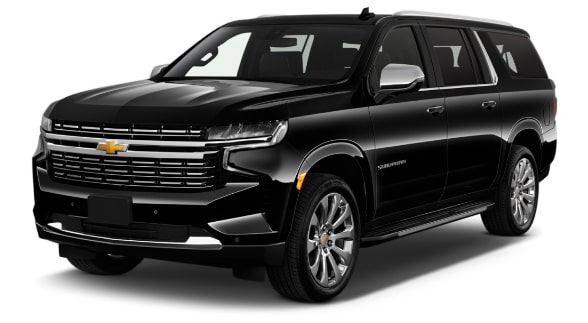 The Chevy Suburban is currently on its twelfth generation, and the latest version of this iconic SUV is the most versatile and the most advanced Suburban ever. It offers a more comfortable ride, more passenger space, better handling, and more customization options than ever. There’s no denying that Chevrolet Suburban is a great choice for bigger families as they can go on family trips and adventures easily. If you’re thinking about upgrading to the All-New 2021 Suburban or simply looking to sell your old Suburban car, you may have realized that selling it for the right price isn’t as easy as it should be. Whether it’s not getting interested buyers or dealing with ones looking to lowball, selling the older Suburban can be difficult.

While there’s nothing wrong with the car itself, its target audience is quite specific, which means selling your old Chevrolet Suburban is a tad bit difficult. This is where CarZilo comes in and solves your problem instantly as a licensed car buying service! Not only will we give you the best offer for your car, but we’ll also ensure that the process goes as smoothly as possible for you with our superior customer service.

Sell my Chevrolet
Suburban from home!

Sell your Chevrolet
Suburban for cash!

We offer cash for car service in Los Angeles County, Orange County, Ventura County, San Diego, and Riverside. All you need to do is reach out to us by filling out the online form and provide us with all the relevant information about your car and your contact information. We’ll get back to you with a bid that is above the market value of your car, and once you accept the offer, we’ll schedule an inspection and prepare the required DMV documents for your convenience. So, all you have to do is bring your car in for an inspection and appraisal. Once we carry out the inspection, you can sign the documents, hand over the keys, and receive the cash payment on the spot. After you sell your old vehicle, we’ll also offer a complimentary ride back home! 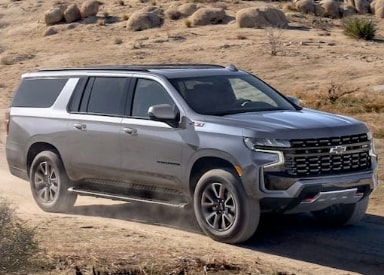 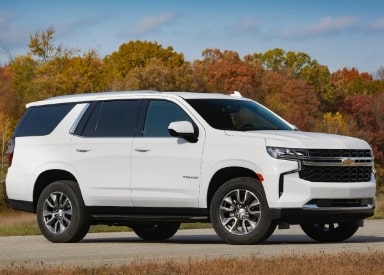 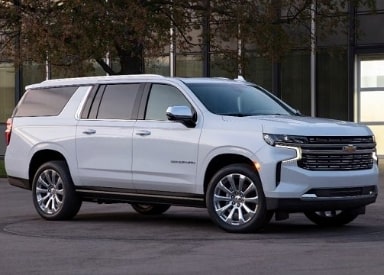 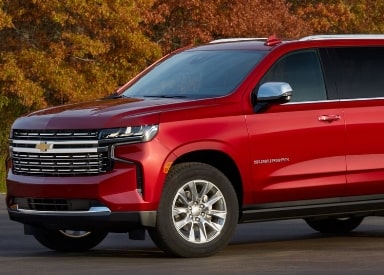 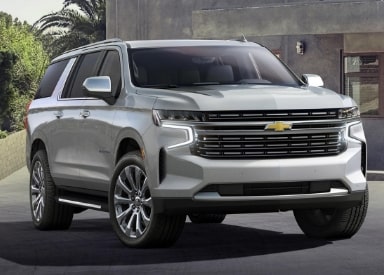 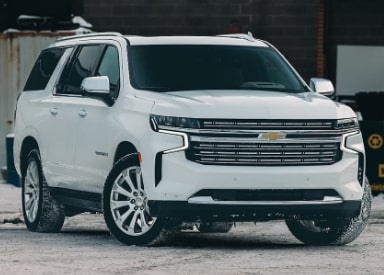 Locations to Sell My Chevrolet Suburban