Sell My Chevrolet Online For Cash! 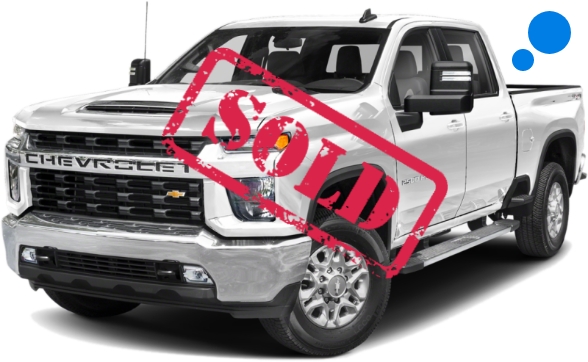 Why Sell My Chevrolet to CarZilo

Sell your Chevrolet SUV, truck or car online with CarZilo today. Selling to CarZilo is quick, easy, and safe. You can get the maximum value for your Chevrolet by doing the minimum work.

Do you have a Chevrolet that you’re not loving anymore? Sell your Chevrolet now and get fast cash. At CarZilo, we have extensive industry experience in buying cars. Our buying process provides you with a competitive cash offer that you can’t resist.

We realize that your time is precious. That’s why selling your Chevrolet instantly online can prevent you from wasting your valuable time.

Get a better deal on your next new car by selling your old car online and eliminate the hassle of trade in. Our team will make sure you get an excellent price for your car. When you decide to sell your car in Los Angeles County, Orange County and surrounding counties , your proven and easy process works as follows:

Sell My Chevrolet Easy From Home

Sell My Chevrolet and Get Paid on Spot

how to sell my Chevrolet Car Fast 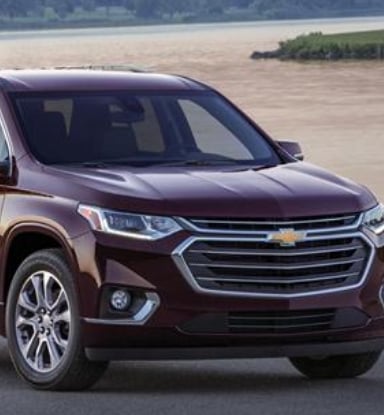 The whole formation started on November 3, 1911 when Chevrolet Motor Company of Michigan became incorporated. The Classic Six models produced in 1912,1913 and 1914 were almost identical. In Chevy’s first production year, 1912, the price for their models was $2,150, a lot of money during the early days of automobile manufacturing.

1914 was the year when the famous Chevrolet “Bow Tie” logo had its debut. The Chevrolet models were introduced as a touring model only, and many consumers admired the styling. In ensuing years, Chevrolet sales were continued to grow rapidly. New options like an electric starter and electric lights were now becoming available. In 1916, Chevy manufacturing had grown to 70,000 units and 125,882 units the following year. In 1917, the first Chevrolet V8 engine was introduced in the D-series. Chevrolet also introduced its first truck models in 1918, which later would become a huge success. In 1919, Chevy produced its final models with wooden bodies, which have become rare and very collectible almost a century later.

Why should I sell my Chevrolet through CarZilo?

After we have your vehicle information, we will customize a Cash Offer. If you agree to CarZilo Cash Offer, to sell your Chevrolet, you can bring your vehicle to one of our locations or one of our appraisers will come to you for a final inspection and to finalize all paperwork within 15-30 minutes.

Is CarZilo Cash Offer, to sell my Chevrolet, negotiable?

We do our best to provide a fair Cash Offer, for you to sell your Chevrolet. we will also beat CarMax or any other competitor’s valid offers.

Do I have to accept the CarZilo Cash Offer, to sell my Chevrolet, right away?

The Cash Offer, to sell your Chevrolet, is good for 5 days or 250 miles. As long as you bring your Chevrolet to us before that time, you’re good to go. If the deadline is missed, we will re-evaluate the offer.

Can I sell my Chevrolet with mechanical and/or body damage?

Can I sell my Chevrolet if it's financed?

You sure can sell your Chevrolet even if it’s financed. You can start the process by providing your lien holder’s name and account information to obtain a payoff information before meeting.

Can I sell my leased Chevrolet?

CarZilo buys most leased vehicles. Recently it has been harder to sell your leased Chevrolet but depending on the leasing company we will negotiate with your bank. Please contact us for more information.

Yes, you can still sell your Chevrolet. We require a valid ID, so we can confirm your ownership.

Do I need to contact the DMV after selling my Chevrolet to CarZilo?

How does CarZilo evaluate my Chevrolet?