Sell My Audi Online For Cash!

If you’re looking to sell your Audi in Los Angeles, Orange, Ventura, Riverside or San Diego County contact CarZilo for a fast, easy and safe experience. We pay more and pick up for free!

Can I sell my Audi for more? CarZilo will provide you with the highest possible market value for your Audi. CarZilo has been buying all models of Audi for many years and beating competitor’s offers. Just complete our short form and receive your offer! 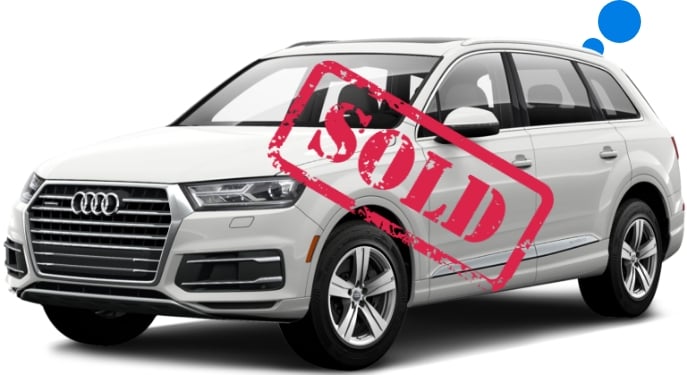 Why Sell
My Audi to CarZilo

Sell your Audi SUV or car online with CarZilo today. Selling to CarZilo is quick, easy, and safe. You can get the maximum value for your Bentley by doing minimum work.

Do you have an Audi that you’re not loving any more? Sell your Audi now and get fast cash. At CarZilo, we have extensive industry experience in buying cars. Our buying process provides you with a competitive cash offer that you can’t resist.

We realize that your time is precious. That’s why selling your Audi instantly online can prevent you from wasting your valuable time.

Eliminate the hassle of trade in. Our team will make sure you get an excellent price for your car. When you decide to sell your car in Los Angeles County, Orange County and surrounding counties

Sell My Audi
Fast and for more

Sell your Audi with our Custom Cash Offer today. We will complete all the DMV paperwork required to transfer ownership. CarZilo will give you the payment on the spot. We will send one of our professional and courteous team members for a free pick up in Los Angeles , Orange. Riverside, San Diego or Ventura County. Go ahead and fill out our short form and start selling your car for more.

how to sell my Audi Car Fast 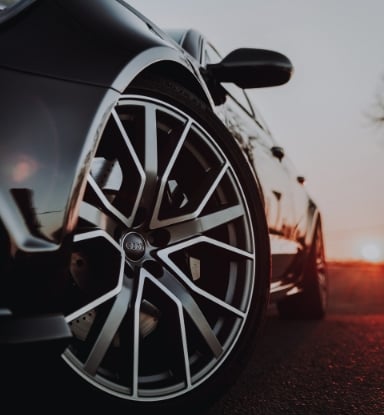 Audi was launched in 1986 in Canada and the US, making it the first Japanese luxury automaker to stake a claim on the crucial market. Audi was the first Japanese luxury brand to arrive in North America. The early success of the Integra and Legend spurred the competition along and soon Toyota and Nissan both arrived on the scene with their luxury offshoots. Audi, however, was the first.

The Audi logo sticks to the theme of precision or accuracy with a clever logo that some interpret as a capital A or H. The truth: it’s actually an outside caliper, a precision tool used to measure thickness.

Why should I sell my Audi to CarZilo?

CarZilo offers a world class service to sell your Audi for more. With years of experience and our low overhead, we are able to offer you the highest value for your car, truck, SUV or EV.  Our friendly and courteous team members will  work around your schedule, to make it convenient and easy for you to sell your Audi.

After we receive your vehicle information, we will customize a Custom Offer. If you agree to CarZilo Custom Offer, you can bring your vehicle to one of our locations or one of our friendly team members will come to you for a final inspection and to finalize all paperwork within 15-30 minutes. WE PICK UP. YOU GET PAID.

We do our best to provide a fair above market Custom Offer for a fast and easy sell of your vehicle. Let us  beat Carmax or any other competitor’s valid offers. Upload Your Offer.

Do I have to accept the CarZilo Custom Offer right away?

CarZilo Custom Offers are good for 5 days or 250 miles. If the deadline is missed, we will re-evaluate your vehicle and send you a new offer, just ask!

Will CarZilo buy Audi with mechanical and/or body damage?

Can I Sell my Audi if it's being financed?

Can I sell my leased Audi?

I have lost my Audi's title. Can i still sell my Audi to CarZilo?

Yes, CarZilo will buy your Audi as long as you have a valid ID, so we can confirm your ownership.

Do I need to contact the DMV after CarZilo visit?

How does CarZilo evaluate my Audi?