Sell your Acura RL for the highest cash offer in Los Angeles, Orange, San Diego, Riverside and Ventura County, CarZilo beats all offers and pays you on the spot!

Sell your Acura RL from home! The Acura RL is a medium-sized luxury car series that was initially released in 1996. This car bears the Acura badge, which is the luxury wing of the Japanese carmaker, Honda. The Acura RL was released as the successor of the Acura Legend and became the new flagship vehicle released by Acura until the Acura RLX was introduced in 2013. The initial Acura legend and Acura RL was based on the Honda Legend, and all cars in the Acura RL and RLX line still take inspiration from the Honda Legend. The RL in Acura RL stands for Refined Luxury. 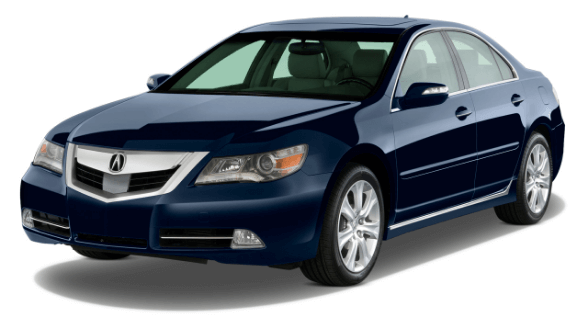 Sell your Acura RL the easy way! If you’re an owner of an Acura RL but would now like to sell your old car to upgrade to a newer version or a different car, then the best place to go would be the CarZilo car buying service in Southern California. Our licensed cash for car service is available for people currently visiting residing in the following counties and cities: San Diego, Los Angeles County, Orange County, Riverside, and Ventura County.

We are known for providing the best customer service and for making the process of selling your car as easy as possible. CarZilo provide you with the highest possible offer for your Acura RL. Our online short form, lets you sell your car online in a matter of minutes without requiring you to do anything other than spend 5 minutes filling the form out.

The online form requires your contact details and the following details about your vehicle; its year, make and model. For more accurate offer please provide its license plate number or VIN, if it’s available. Once we receive this information, we can crosscheck various sources to determine the current market value of your vehicle. Whatever the valuation, we will send a custom quote that is priced above that valuation. This helps ensure no time is wasted with negotiations and helps eliminate the need of looking for other buyers.

If you choose to accept this offer, our team will begin preparing the DMV documents for ownership transfer and schedule a day for an inspection of your car. The inspection is quite routine and can be held at either our premises or at a location of your choice where our experts can visit you. We pick up and you get paid, that simple!. 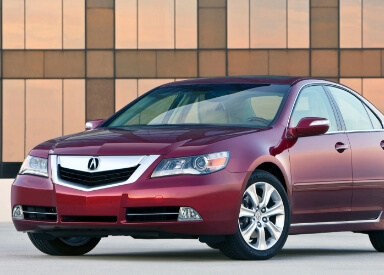 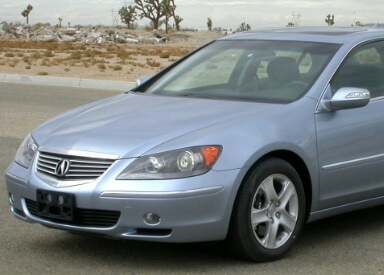 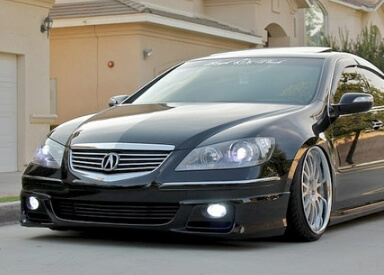 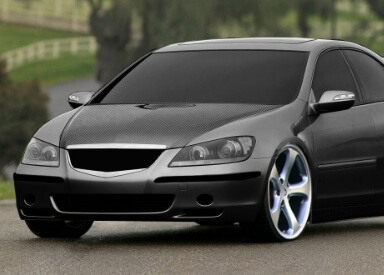 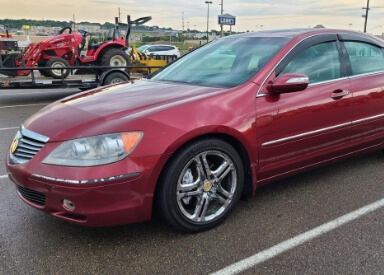 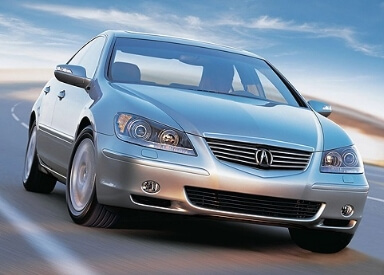 Locations to Sell My Acura RL

CarZilo is a new, innovative and convenient way to sell your Acura RL for more. We are a licensed and insured California dealer, with over 25 years of experience helping sellers to receive the most value for their vehicles.

Estimates are available cost-free to new and existing customers. Once you complete the “Sell My Acura RL” form, we will do a phone interview and prepare a custom offer.

After we have your vehicle information, we will customize a Cash Offer. If you agree to CarZilo Cash Offer, to sell your Acura RL, you can bring your vehicle to one of our locations or one of our appraisers will come to you for a final inspection and to finalize all paperwork within 15-30 minutes.

We do our best to provide a fair Cash Offer, for you to sell your Acura RL. we will also beat CarMax or any other competitor’s valid offers.